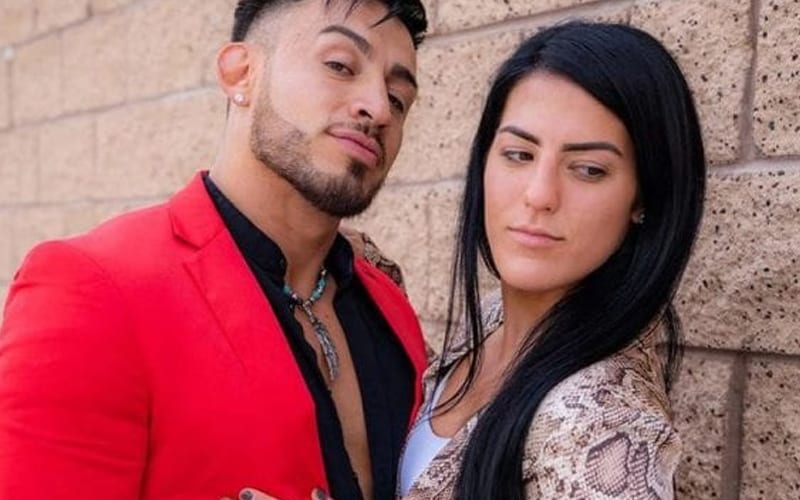 Tessa Blanchard is no longer with Impact Wrestling. She was fired as their World Champion because she didn’t want to come to work. Her fiance Daga is a different story.

It was previously reported that Blanchard didn’t want to leave Mexico for fear that she might not be allowed back. Tessa Blanchard and Daga are engaged to be married, and she doesn’t want to miss that big day.

According to the Wrestling Observer Newsletter, Daga was willing to make the Impact Wrestling tapings. It was said that “he wants to work,” but Daga just wasn’t booked nor is he scheduled for the Slammiversary pay-per-view.

Her boyfriend, Daga’s situation is unclear past he is still under contract and they don’t think her situation impacts his situation. He wants to work. The story we were told is that he was willing to work the last taping and was willing to try to get out of Mexico but he wasn’t booked and as best we can still, he’s not booked for the PPV and he’s not part of any of the current storylines

It was previously reported that WWE might hold Evolution II in August. Blanchard had no non-compete clause as part of her release. If WWE brings Blanchard in it could certainly shake-up the locker room.