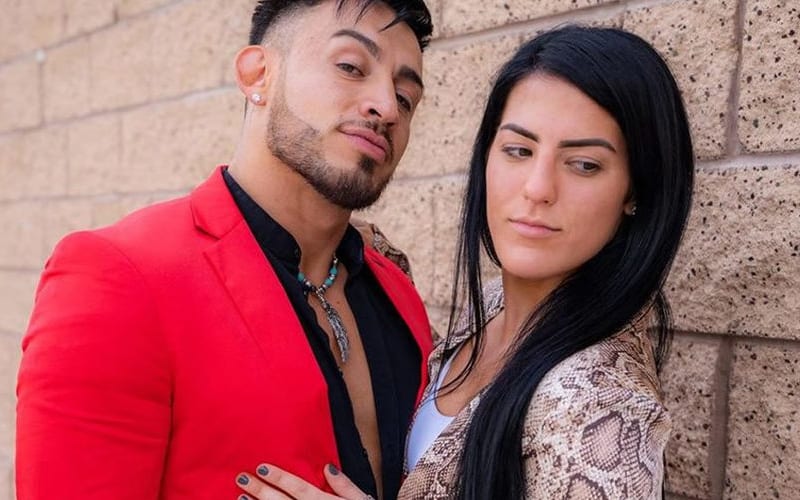 The novel coronavirus changed a lot of plans for Tessa Blanchard. She didn’t plan to miss so much time as Impact World Champion, it just couldn’t be avoided. Her wedding with Daga is still on and that date hasn’t changed.

Blanchard and Impact Wrestling seem to be at odds right now. She was supposed to send in taped promos from Mexico, but that never happened. Now Impact Wrestling is going to seemingly build toward Slammiversary without any representation from their champion.

The Wrestling Observer Newsletter reported that despite any issues with Impact Wrestling, her wedding with Daga is still set for August.

Blanchard, 24, and fiance Daga (Miguel Angel), 31, are scheduled to get married in Mexico in August

We’ll have to wait and see when we see Tessa Blanchard again. If she doesn’t reappear until after August then she’ll be a married woman.