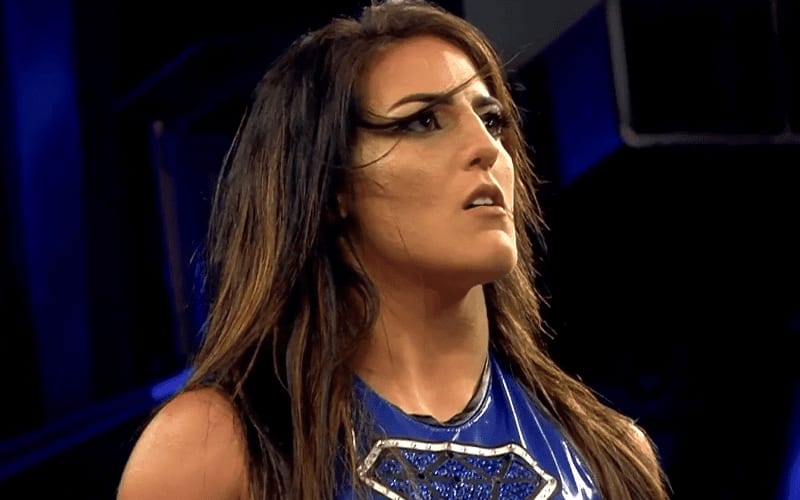 Tessa Blanchard was fired from Impact Wrestling. Her departure as World Champion created a vacant title in Impact Wrestling. Speculation was also sparked throughout the pro wrestling world about where she will end up next.

Blanchard has no non-compete clause as part of her release. It doesn’t do her much good because she’s not leaving Mexico right now. She didn’t want to leave Daga and there was fear she couldn’t come back before their wedding.

Fightful reports that Impact Wrestling did add a non-disparagement clause to her release paperwork. That means Tessa Blanchard can’t go out and publicly trash the company.

There’s a non-disparagement clause associated with the release. We’re told that many of the NWA deals are structured this way as well

Blanchard is free to go where ever she likes, but she has to watch what she says about her former employer. It wasn’t noted if there is an expiration to that clause, but don’t expect a shoot interview out of Blanchard anytime soon.

Blanchard is 24 years old, and arguably the hottest free agent in pro wrestling right now. It will be interesting to see where she lands next.