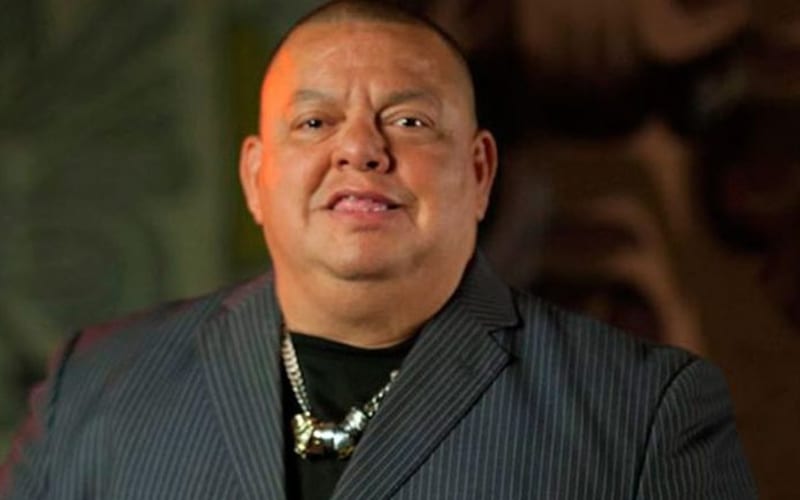 Hugo Savinovich was the first to break the story in 2019 that WWE Superstars were stuck in Saudi Arabia following Crown Jewel. This was a huge story that eventually snowballed into a class-action lawsuit against WWE.

The company’s investors are trying to prove that WWE hid information from them that would give them the impression things were better with Saudi Arabia than they let on. Hugo Savinovich was then targeted by WWE’s attorney in that lawsuit, but Savinovich fired back.

In a recent interview with Wrestling Inc, Hugo Savinovich explained where he got his information: WWE’s the television studio in Stamford. He worked for WWE’s television production department for 17 years and has a lot of close friends. The newer employees also respect him, and they provided Hugo with information which he shared.

“I got information right from the TV studio – in Stamford, Connecticut and I worked there for 17 years – I know old people there but I also know new people. They’re my fans as a lot of these people know me from when I was a kid and they respect what I do. I was informed that that was what they got – the Saudi Arabian government had stopped the flight because of the situation with Vince and people there. He delayed the signal and all of the other crap that happened. I reported it just like that and then I heard the same thing from officials at headquarters.”

“I did not get involved in any lawsuit as I just reported it like that. It’s sad that the lawyer is trying to discredit me because I am not in the lawsuit and am not involved with that. This was something that one of the wrestlers, without mentioning his name, they quoted him saying that. Also, the wife of a wrestler said that on her Instagram account with a picture of the wrestlers out of the plane.”

Hugo Savinovich went on to explain that he received this information from multiple sources. WWE’s attorney Jerry McDevitt might try to discredit Hugo, but that’s not going to change the validity of the story according to the legendary wrestler.

“It was more than one source from the TV studio. Let’s put it this way – from New Japan to my company Triple A to Impact Wrestling to Ring of Honor to AEW to WWE – I have sources there. I want to make this clear; I do not make one cent in likes on my page. I do not operate like that. My main thing of building this audience is being legit and I teach the passion of this business. I don’t give spoilers out. My thing is, keep it real. Whoever is in my page will find very nice things about the wrestlers.”

WWE is certainly not going to take a class-action lawsuit without fighting it tooth and nail. Jerry McDevitt would love nothing more than to have the entire case dismissed which is what the company has attempted to do.

We will keep a close eye on this ongoing story right here at Ringside News.