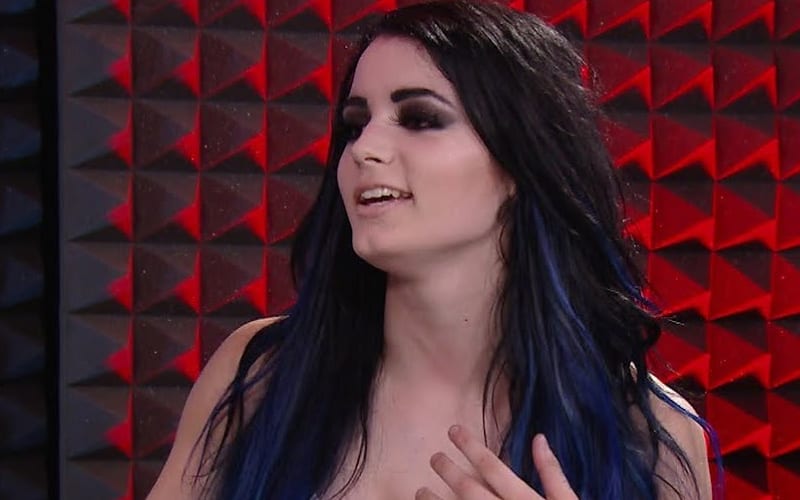 The Knight Family were the target of several #SpeakingOut accusations. Paige responded to these accusations by explaining how much her family meant to British pro wrestling. Her mother Saraya Knight announced she is leaving pro wrestling because of the allegations.

During an interview on the Stone Cold Podcast, Paige remembered a rather interesting story that contradicts any total denial The Knight Family might have.

Paige said that Daniel Bryan was booked for her family’s wrestling company in 2003. This was a show where he was slated to wrestle three times in a night. Nobody picked Bryan up from the airport so he had to show up on his own. Then Paige admitted that a story which appeared in Daniel Bryan’s autobiography is about her famous family.

“This story is in his book and it’s definitely about my dad and brother. [Bryan] walked into the locker room and he had to find his own way there and he says ‘I just see these two guys and one guy’s holding the other behind the back like this and the other one’s punching him in the stomach like this.’ He says ‘hey guys, I’m Bryan da da da da,’ and my dad says, ‘Oh hey I’m Ricky Knight’ and then he turns and continues punching this guy in the stomach. Then [Bryan] leaves and he comes back and he sees my dad and brother dangling this guy out the window by his feet they were like four stories in the air.”

Later on, people started apologizing to Daniel Bryan and he didn’t understand why they were saying they were sorry. Bryan thought it was because he needed to wrestle three times in a row.

It was finally explained to Daniel Bryan that he witnessed something brutal, and he didn’t realize what it was at the time. The guy being roughed up apparently said something about the Knight Family, so Paige’s dad and brother were giving him a proper beating for it. Paige explained that they are very protective.