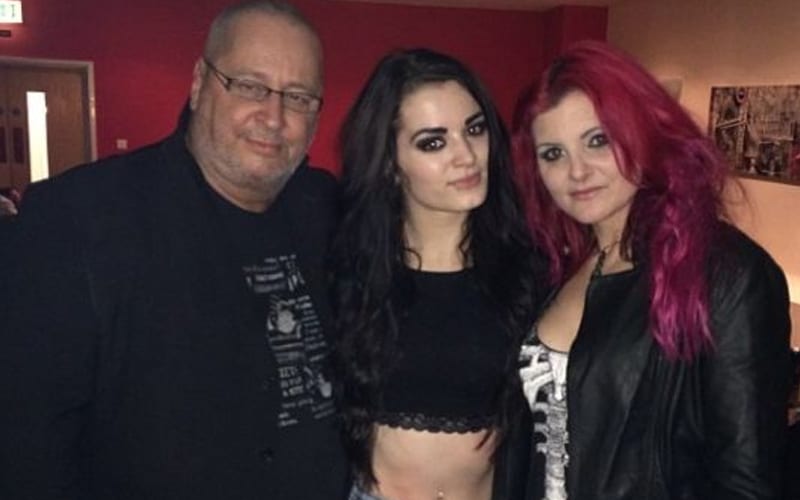 The Knight Family was called out as a part of the #SpeakingOut movement. Many accusations of abuse were made including those of a sexual nature. New evidence seems to further back up those allegations.

Ringside News has been sent an email correspondence to a wrestler from the AWS email account. This email dated 12/3/2005 suggested that if a wrestler wants to get booked then they need to sleep with whoever was sending that email. It wasn’t clear who the author was, but it is not Adam.

See you have been doing the wrong guys. you should do the booker to get booked.

now don’t get all upset and attitude, for i’m joking with you, but at the same time i’d f*ck you like you have not been f*cked before… my friend!!!!!!!!

look. it’s just like this. i put the book in Adam’s hands for the sat events but with the shows that we will be doing on wed nights starting in jan 2006 i will indeed be booking talent that does not get a push on sat shows. I don’t know the date for that first wed night show yet, but is there another girl around to make a tag match?

This is a disturbing email that has just now come to light. The recipient of the message wishes to remain anonymous at this time.

As of this writing we have not hear any public statement from Paige.