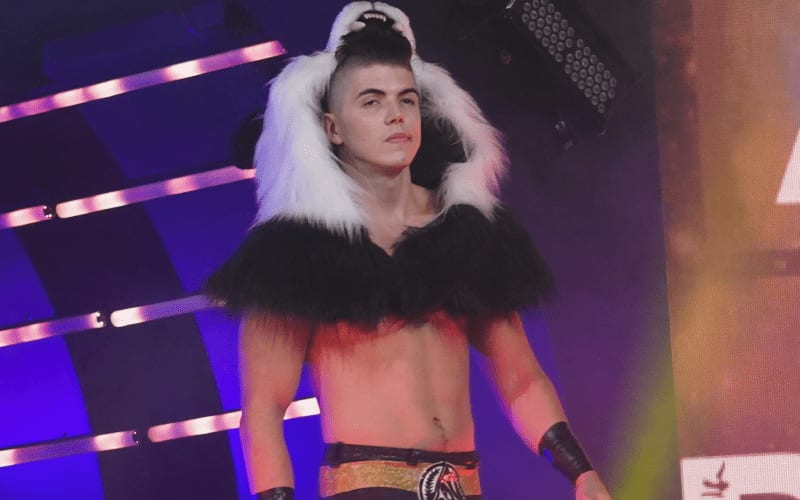 Original: Sammy Guevara was the subject of #SpeakingOut as statement about wanting to rape Sasha Banks went viral years after he said it. Guevara has since apologized for this comment and others he made in the past.

Another concerning “joke” was uncovered on that same The F’n Show podcast from January 25th, 2016. They were playing a game of throwing insults at each other for fun and then Sammy Guevara took it a bit too far.

The host fired off some “yo mama” jokes at Guevara. Then Sammy provided a blunt response: “Bro, you mom’s black so f*ck her, right?”

This comment resurfaced and is receiving traction online. It might have been a topic of conversation when Guevara and Sasha Banks spoke earlier today. Banks took the time to address Guevara’s comment with a statement of her own.

AEW has not addressed Sammy Guevara’s comments as of this writing.