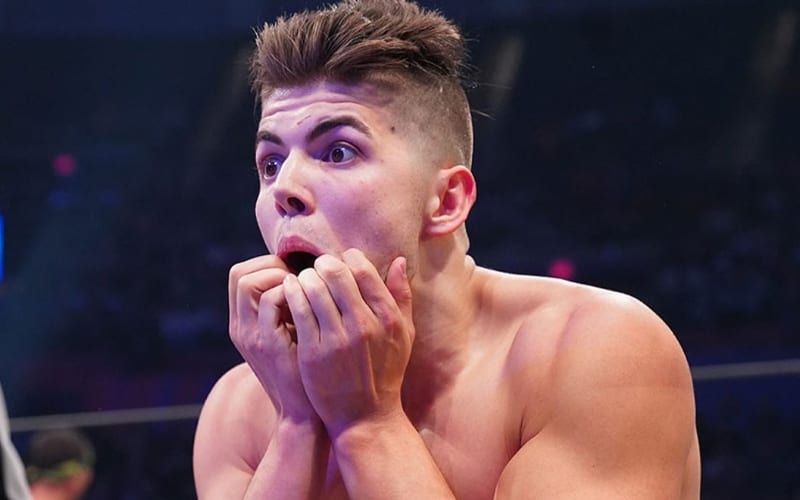 Original: The #SpeakingOut movement isn’t just uncovering things that wrestlers did in the past, but also what they said. Sammy Guevara said something about Sasha Banks when he was 22 years old and the internet wrestling community is calling him out.

Guevara was a guest on The Whole F’n Show podcast on January 25th, 2016. During his time on the podcast, he spoke about a recent visit to the WWE Performance Center. He was really taken by Sasha Banks’ beauty, but he had an awful way of expressing it.

“Bro Sasha Banks, oh my god. When I was at WWE the other week I just wanted to go f*cking rape that woman.”

Guevara stated that he wasn’t there for a tryout, but he was an extra. WWE will often call local performers when they come into town to fill extra roles like security guards and other such small background parts.

Brandi Rhodes told a very interesting story about Sammy Guevara as well. He apparently tried to hit on her while he was at a WWE tryout during her tenure. She was already married to Cody Rhodes at the time. Guevara claims that he didn’t know they were married. They’ve since played that story up a bit on AEW Dynamite.

As of this writing, Sammy Guevara has not commented on what he said four years ago about Sasha Banks. You can hear it in the clip below.