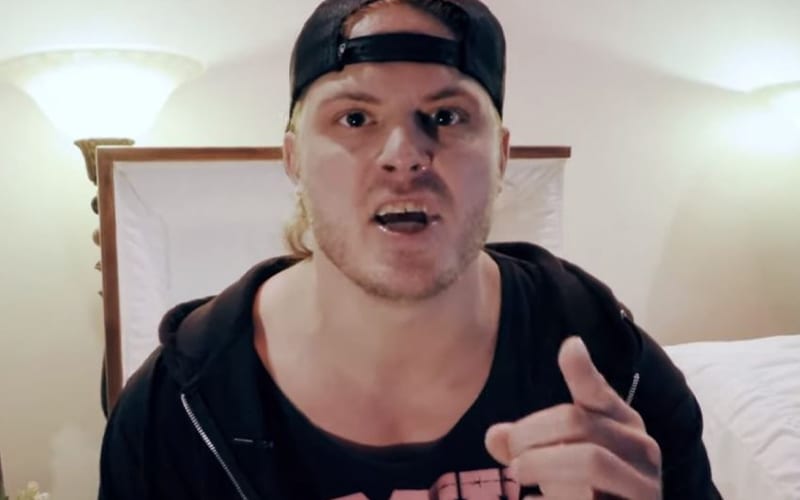 The #SpeakingOut movement continues and Joey Ryan recently answered back to accusations about him. He stated that his attorney advised him not to discuss any of them directly.

After speaking with my attorney, I have been advised not to respond to any specific allegation at this time. And the truth of the matter is, I do not want to spend time dissecting which parts of stories are true, which parts are different from what I remember and which things being said are outright false.

Ryan’s statement included a long apology as well, but Joey Janela doesn’t buy it. Instead, AEW’s bad boy released an tweet putting Ryan on blast. Joey Janela stated he used to be Ryan’s friend, but that changed as he is now sure those stories are about him are 100% true.

This dude is a lying sack of f*cking sh*t, I used to be friends with Joey but the allegations him now and about to come out about him without an doubt are 100% true…

Joey Ryan’s single address on the matter has not been followed up by an additional statement. He has not replied to Joey Ryan, or anyone else. We’ll have to see what’s next in this situation, but Joey Ryan is likely going to continue listening to his attorney who advised that he not address the accusations.