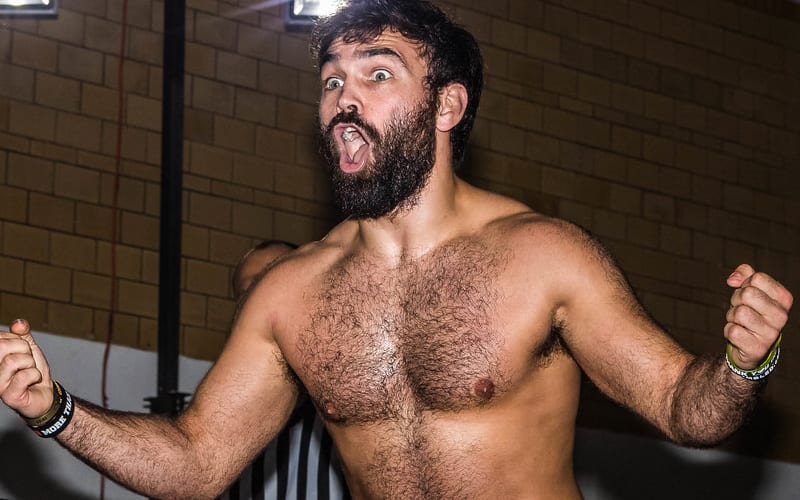 David Starr had some very heavy accusations come out about him and he couldn’t stop the controversy from snowballing out of control. Controversy is nothing new for Starr, but this time sexual assault allegations were leveled against the pro wrestler.

Starr paid Twitter to promote a tweet that said he is not a sexual predator. Strangely enough, that didn’t do much to help his case.

A new #SpeakingOut movement was kicked into full swing after that as more brave witnesses came forward to share their own stories.

Starr won’t be around Twitter to see how things unfold. He has now deleted his account. His Twitter has often been the subject of backlash. Now it is nonexistent.

Prior to deleting his Twitter account, David Starr stated that he is okay with his pro wrestling career being over.