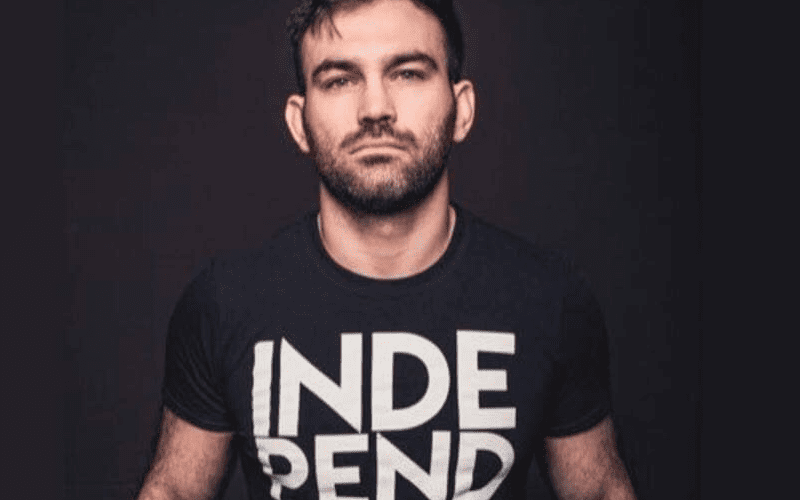 Gabe Sapolsky had a chance to fire by some tweets at David Starr after the indie wrestler threw some huge shots at the EVOLVE owner. Now Starr is answering back and he’s not buying anything that Sapolsky said.

Starr sent a message to NXT reminding them that their partner company EVOLVE doesn’t pay their workers. This is one of the main points Starr was trying to make. He then continued by sending a few more tweets Gabe Sapolsky’s way.

I heard @TripleH say on a podcast that y’all only supported promotions that pay people properly and “take care of the workers.”

I should make you aware that an employee of yours, @BookItGabe of @WWNEVOLVE, has not being living up to his end of that bargain.”

Mr Barsky here. I see you’re going with the idea that me calling out you, a carny promoter who insists people work for free or at very reduced wages, is what’s killing the business.

I’ll gladly have a public discussion w/ you when you actually pay all of your workers.”

“I could address each ridiculous statement Gabriel made about me, my personal life and my professional life, but this is all a deflection from him having to address his egregious & predatory business practices.”

I’m currently missing amaizng garbage British TV in order to deal with you.

I will not argue about this.

The things you’ve said about me are lies. Full stop.

The things I’ve said about you are true. Full stop.

Now back to Love Island xoxo”

Sapolsky did say that he will start paying all of his EVOLVE wrestlers. This is a step in the right direction. In the meantime, Starr is now selling t-shirts based on what Sapolsky tweeted out. Proceeds will go toward helping establish a pro wrestling union.