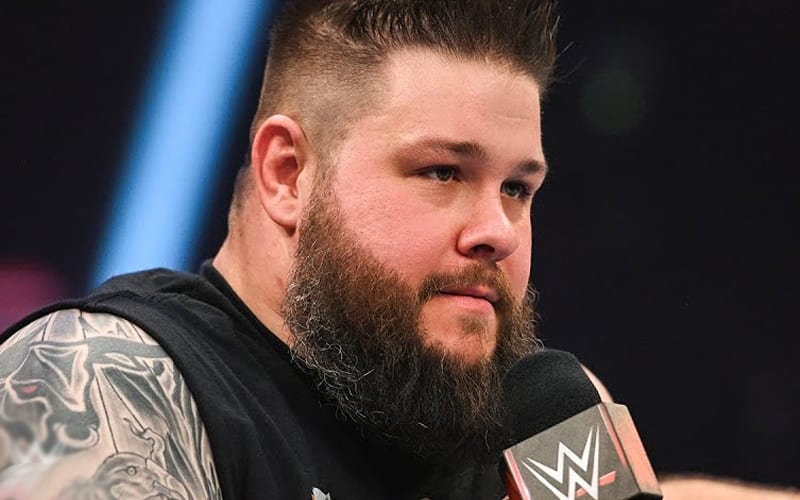 Kevin Owens will be absent from WWE’s Raw show next week. He might not be gone for long, but things can always change.

The positive coronavirus test in WWE’s developmental system caused company-wide tests to be administered on Tuesday. Ringside News exclusively reported that WWE was forced to move their tapings to Wednesday. Then the results took too long leaving the company in utter chaos. They were eventually forced to postpone their SmackDown tapings.

Kevin Owens no-showing Raw was a personal decision for him and nobody in the company is upset about it. He could be back during their next set of tapings without any issues, but there is a catch.

Ringside News has learned that Kevin Owens will very likely be back at the next set of WWE television tapings unless they discover another positive coronavirus test result. In that case, it is very likely that he will remain at home.

We were told that Owens is on a level where he can stay home and not lose his spot. It was noted that “he’s more like Roman Reigns where he has reasons.” Dave Meltzer said Owens’ wife’s grandfather recently passed away due to complications from COVID-19.

Additionally, one source noted: “To quote the Vikings vignettes, “Sami, not so much” Sami Zayn was not back at the last set of tapings, but he isn’t perceived to have the same concerns as Romans Reigns and Kevin Owens.

At this time we have not learned of any additional positive coronavirus tests in WWE. Things could always change as that is the nature of breaking news.