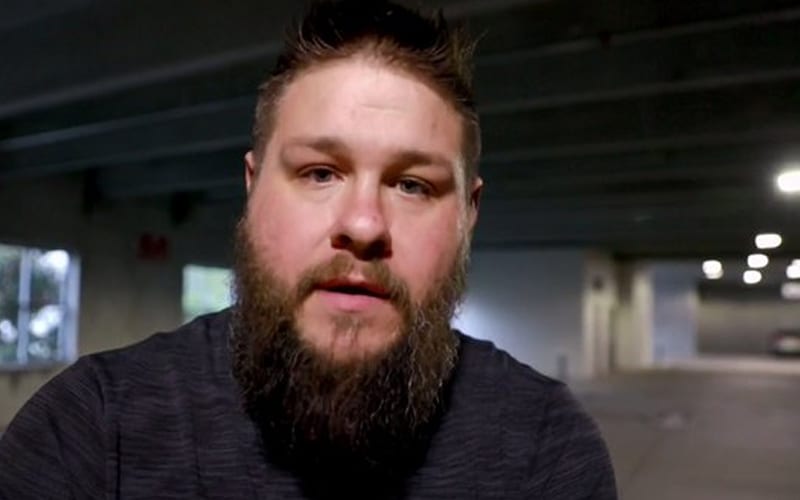 WWE The Bump was supposed to have Kevin Owens on the show, but he wasn’t there. Many fans assumed this meant that he was at the television tapings, but that wasn’t the case either.

Fightful reports that Kevin Owens didn’t attend the WWE television tapings today. He told WWE that he wouldn’t be at RAW after the positive coronavirus news broke.

Those that we spoke to in WWE said there was no heat on Owens that they’d heard of, and word was that he expressed his decision respectfully. They’re hoping to have him back by the next set of tapings, but that status is unclear.

This means that Kevin Owens will not be on WWE’s RAW program next week. We’ll have to see if they address his absence at all on television. WWE stopped talking about Roman Reigns altogether when he decided to go into quarantine.

It’s unclear when Kevin Owens will come back to the tapings. He might join Roman Reigns and Sami Zayn on the list of Superstars who will remain home until they really figure out a way to deal with the novel coronavirus.