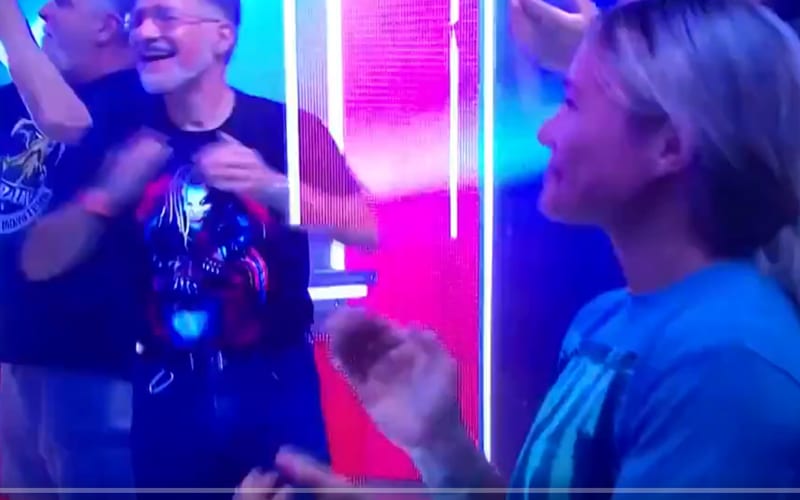 WWE invited “friends and family” to their Performance Center tapings this week. They had to take a day off between tapings so COVID-19 testing could take place. Now they are resuming today.

Taping is finally underway at the WWE Performance Center. The delays caused them to reschedule next week’s Friday Night SmackDown taping.

PW Insider reports that “friends and family” were allowed back into the WWE Performance Center on Wednesday. “Friends and family” of WWE were also made to sign a waiver on Monday which removed all liability from WWE if they catch COVID-19. It’s unclear if they needed to sign a fresh waiver before attending to tapings.

For those who have asked if there are “friends and family” at today’s WWE TV taping at the Performance Center, we are told that answer is yes.

Those “friends and family” were also prohibited from wearing masks. They were told by Kevin Dunn that if they want to wear a mask then they’re not a fan.

Ringside News exclusive reported that Dunn was yelling down to security via a loud speaker pointing out fans who needed to nix their masks.