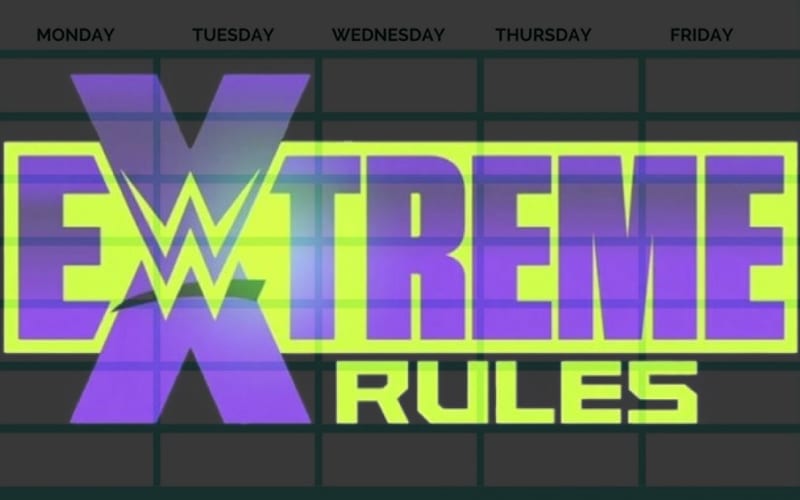 WWE doesn’t like changing their plans. The novel coronavirus doesn’t care about what Vince McMahon wants to do. Now the company has a new schedule through Extreme Rules. Let’s hope COVID-19 doesn’t wreck it.

The company already needed to make an alteration to their next taping schedule. COVID-19 tests weren’t coming back in time and this left the company to experience huge delays. Ultimately, they rescheduled the blue brand’s television taping to next week.

The next set of television tapings look similar to previous ones according to Wrestling Inc. They will tape RAW, SmackDown, Main Event, and 205 Live together. NXT will be taped separated since it is at a different location.

Keep in mind that any of those plans could change. Nobody was expecting this week’s television tapings to be thrown in such an uproar either. Now SmackDown will tape next Friday hours before their show is set to air on FOX.