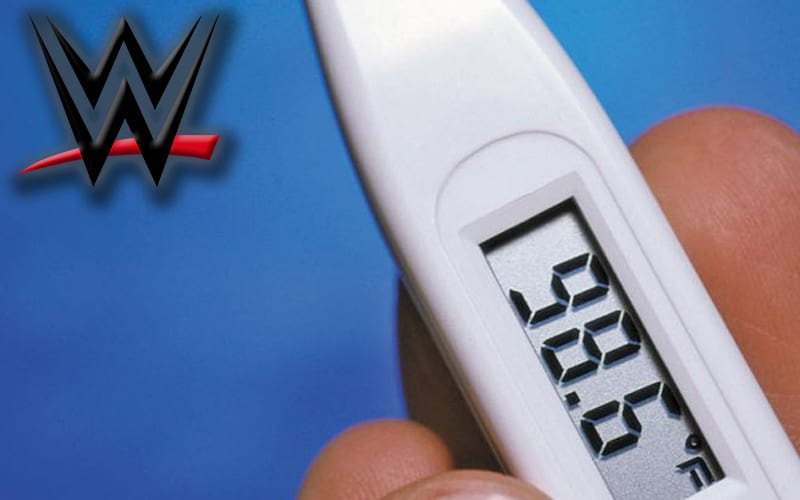 UPDATE: We have been contacted by Wrestle Talk and they informed us that there was an error in their report. We will clear things up as soon as possible. Due to unavoidable circumstances, the article cannot be deleted.

Click here to find out why WWE didn’t let fans wear masks inside the building for this week’s television tapings.

Ringside News was first to exclusively report that WWE pushed their television tapings back to Wednesday. This is so they can do testing for all Superstars and staff. That will mark the first instance of COVID-19 testing that the company has done.

Wrestle Talk reports that WWE was doing temperature checks. They weren’t very strict about it though. Apparently, some Superstars were allowed in even if they have a temperature to film if the circumstances are special enough.

“WWE is still not testing people for the virus, they are just temperature checking people. Shockingly, we’ve also been told that some talent have been let into the PC even if they have a temperature to film in “special circumstances.”

It’s unknown what kind of circumstances would warrant someone with COVID-19 symptoms to enter the WWE Performance Center. Apparently, they were letting high temperatures slide in certain situations.

There is a lot going on right now in the world of professional wrestling. We thank you for reading all about it right here at Ringside News.