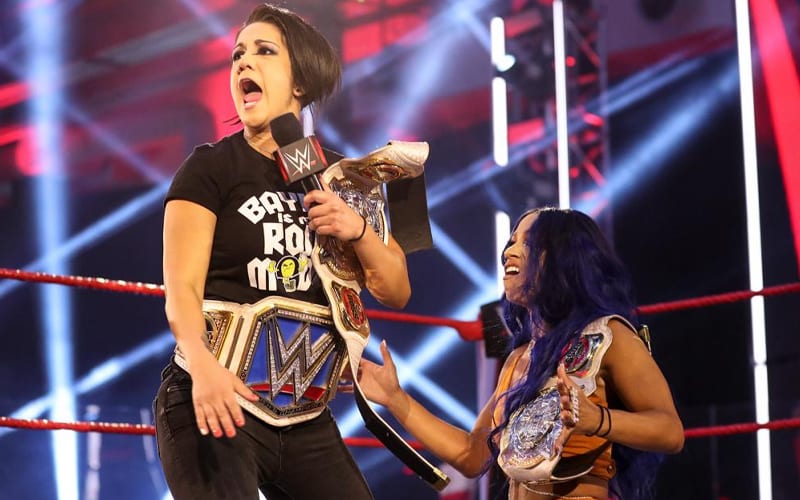 The company didn’t allow fans to wear masks in the Performance Center this week. They had a very interesting reason for this as well.

Wrestle Talk reports that when it comes to the live crowd, Superstars were just as surprised as fans at home. They didn’t know that live fans were allowed in the building until they saw the news online. It is hard to see through the Plexiglass.

This is interesting because it means that WWE is not only keeping more information from Superstars, but those Superstars can’t even see the live crowd because of WWE’s new hockey boards. It is difficult to see through the Plexiglass on television due to the constant reflection. Apparently, this is an issue for Superstars as well.

We will have full details of this on-going story right here at Ringside News.