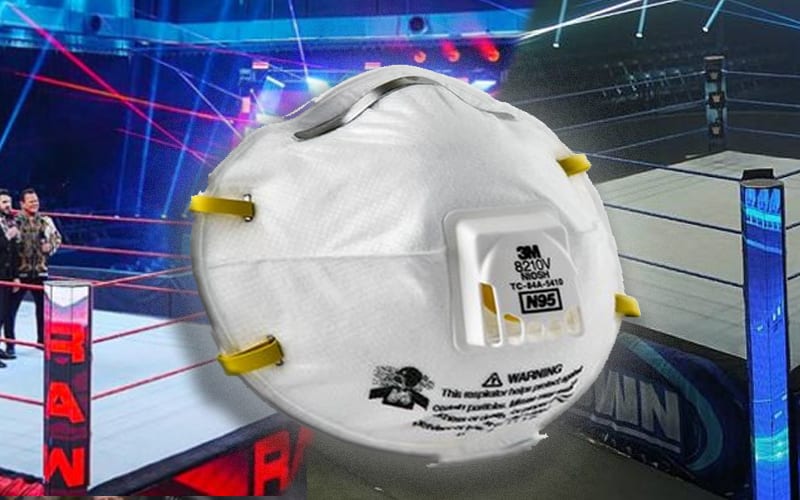 WWE allowed select live fans inside the Performance Center this week. That marked the first time that non-wrestlers were allowed to watch the show in such a way since March. They were spread apart, but they weren’t allowed to wear masks.

WWE has interesting reasons for every decision they make. During Wrestling Observer Radio, Bryan Alvarez briefly discussed WWE’s reasoning for not allowing fans to wear masks.

“The idea that you don’t want to see masks on your television because they’re not being fans if they’re wearing masks, I mean get out of here.”

Dave Meltzer mentioned that higher up in WWE didn’t want to see fans wearing masks on television. It’s unclear if this will remain WWE’s edict, but it was their policy during RAW this week.

Fans in the crowd for SmackDown this week will also not be wearing masks since it was the same crowd. The company also required all fans to sign a waiver which did not find WWE liable if they did contract COVID-19 while at the tapings.