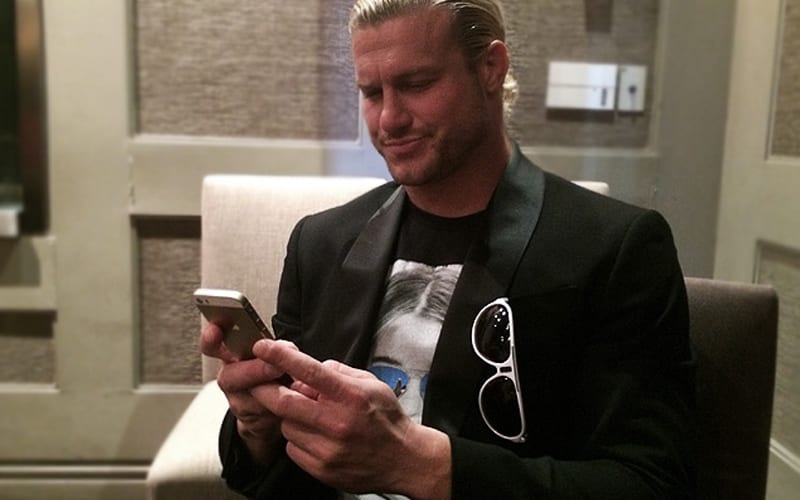 WWE discovered a positive coronavirus test on their roster. This positive test did not belong to a main roster Superstar, but the developmental talent with COVID-19 is causing the entire company to be tested. This caused a lot of changes.

Ringside News was first to exclusively report that WWE pushed their next television tapings to Wednesday.

It was previously reported that WWE Superstars weren’t told about the positive COVID-19 test until everyone else heard about it. Rajah elaborated on that report and stated that certain Superstars were given a very brief heads up about the situation.

I’m saying this from a neutral perspective and not defending WWE, but I definitely heard they (or at least some talent) got a “heads up” but it was not much before the statement came out.

WWE Superstar were not told about live fans being allowed in the building either. Those fans were not allowed to wear masks. Vince McMahon had his reported reasons.

We will have to see how this entire situation plays out. At this time they company plans to tape everything on Wednesday including RAW and SmackDown for next week as well as NXT.