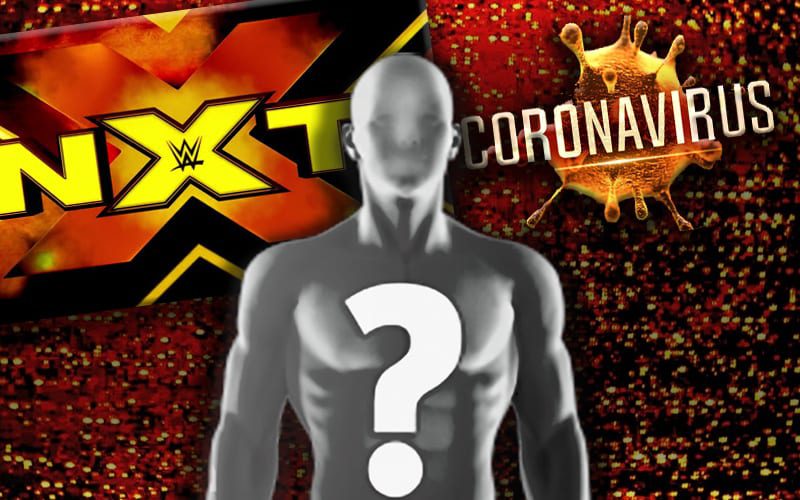 WWE discovered a positive coronavirus test, so everyone is getting tested. The entire company testing on Tuesday means they are pushing back television taping plans. When will they record next week’s NXT if the main roster is now taping on Wednesday as well?

Ringside News was the first to exclusively report that WWE is postponing their television tapings to tomorrow. They will be conducting company-wide COVID-19 testing today.

It was noted on Wrestling Observer Radio that WWE won’t stay at the Performance Center for an additional day. It was noted that Vince McMahon has things to do. That being said, they currently plan to tape everything else on Wednesday.

It wasn’t noted if anything will need to be nixed, but the idea was mentioned that they might not record new content for either 205 Live or Main Event on Wednesday. At this time plans seem to be in flux, but they don’t have any intention of taping for an extra day.

We will keep a very close eye on this story right here at Ringside News.