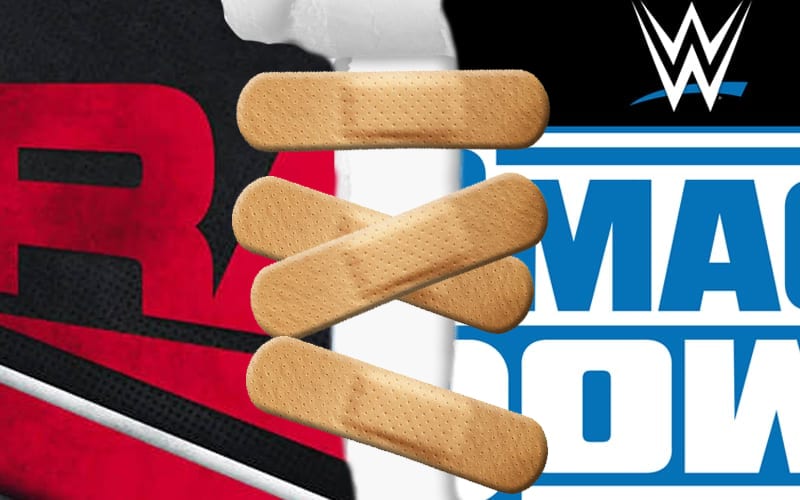 WWE changed up everything in a huge way backstage when they axed Paul Heyman. This could kill a few pushes while combining both WWE writing teams under one bigger roof.

Ringside News exclusively reported how the new restructuring backstage in WWE is going to work. Writers will be assigned to different people, and this will also see some “reshuffling” for stories backstage as well. That means some stories will be dropped on the lap of a new writer.

We have also learned that there is no current plan to end the brand extension. The current idea is to keep Raw and SmackDown Superstars separated. Of course, that can all change at the drop of a hat as well.

Ringside News was told by a source in the company that “at the moment, the rosters are separate. I don’t think that will change, but you never know in this environment.”

Paul Heyman’s firing was sudden, but there was some writing on the wall. It all really boiled down to Vince McMahon losing patience in Heyman building new Superstars.

WWE didn’t have time to wait during a pandemic. McMahon wanted an instant surge of star power which is one of the reasons why he jumped the gun on Edge vs Randy Orton II.

At this time, the brand extension is still on. We are still waiting to see how this might change WWE’s implementation of the new crossover rule.