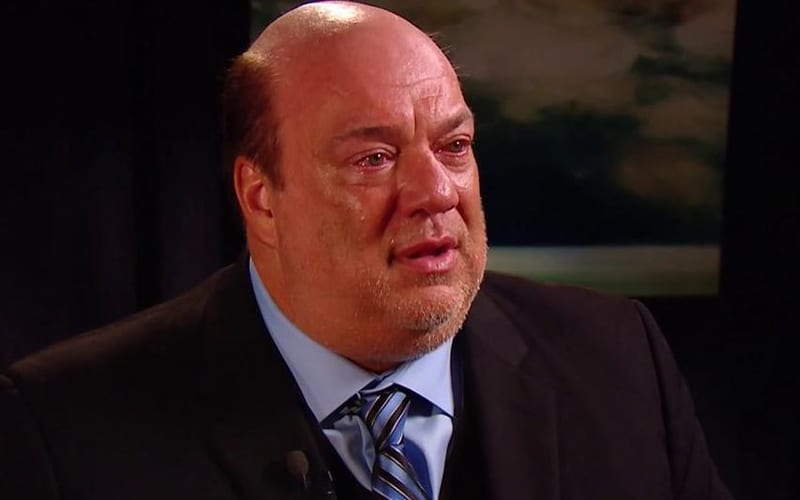 Paul Heyman is no longer the Executive Director of WWE RAW. This was a shocking announcement for fans to hear, and they were pretty shocked within WWE as well.

Fightful reports that reactions to Heyman’s firing as RAW Executive Director have been “all over the map.” The general consensus is that nobody knew about it until it appeared on their Twitter timelines.

It was reported that a variety of reactions came out concerning Heyman’s firing. There is a sense of “general disappointment and surprise from some.” Others saw this coming.

Others indicating they could see the writing on the wall of late. It should be noted that nobody we’ve talked to said that they knew of the change before WWE announced it on Twitter.

It was also noted that some “younger wrestlers” are “particularly disappointed.” Heyman had his eye on some of the newer talent and there was a well-known group of “Paul Heyman guys” backstage.

Bruce Prichard’s workload seemingly doubled with this announcement. He is now overseeing both shows. This could also dramatically change the company’s creative direction.