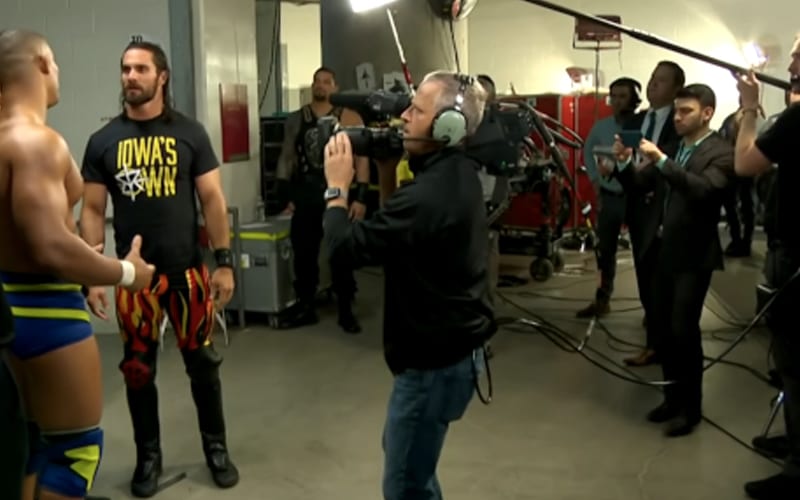 WWE fired Paul Heyman from his role as Executive Director of Raw. This came with some huge changes backstage as you can imagine.

Those who needed to know about Heyman’s firing were informed that Bruce Prichard will be taking over for both shows. They were told that Paul Heyman will focus on his performances.

This restructuring also means that some writers will be assigned different storylines. This could drastically change what fans see on television. We were told that “stories were shuffled a bit.”

That being said, if you see certain stories get dropped or take off in an entirely different direction in the next few weeks that’s why. The segments could likely be written by someone who was given the angle in the middle of the story.