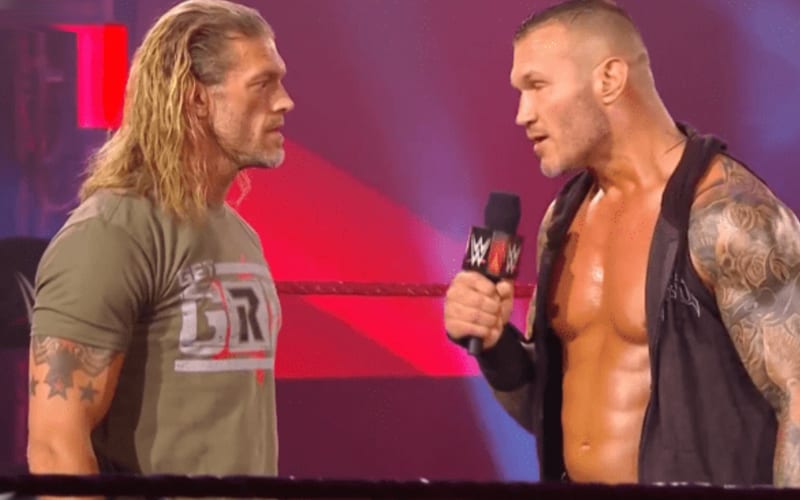 Edge and Randy Orton are set to battle at Backlash this Sunday. Their match is billed as the Greatest Wrestling Match Ever, but it is happening earlier than WWE initially planned.

Ringside News has learned that Edge vs Randy Orton was initially scheduled to take place during SummerSlam. Vince McMahon decided to jump the gun on the match due to the current situation going on within the company.

Our source indicated that reports about McMahon switching up plans after COVID-19 are accurate. This caused Vince McMahon to change directions and rely on veteran Superstars.

Our source in the company stated that “Vince lost patience with the building of new stars and just wanted to use the star power of the people who were established.”

All of this contributed to rushing back to Edge vs Randy Orton once again “instead of SummerSlam which was the plan.”

Edge and Randy Orton already recorded their Greatest Wrestling Match Ever. WWE prerecorded the match to make sure that they can make it as good as possible.