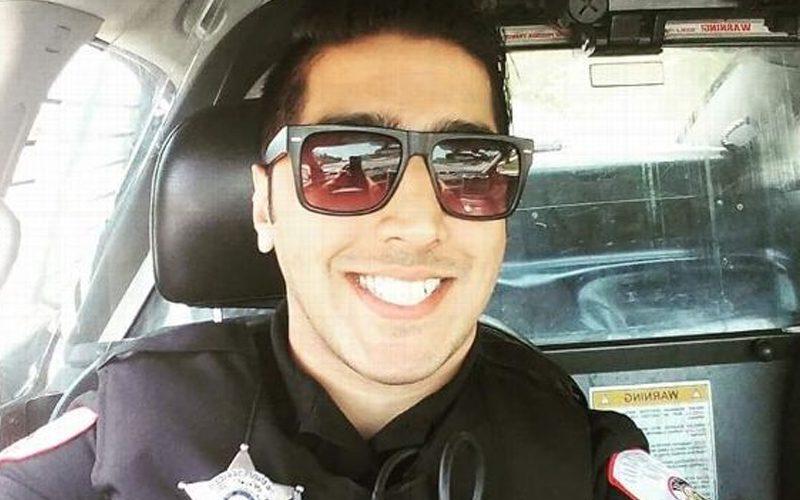 George Floyd’s death can never be reversed, but through his tragic passing others have sparked a call for change. Riots broke out across America leaving headlines with fiery photos on every publication.

Roman Reigns called racism a “life ending disease” in a statement on the matter. Others have spoke out about how this changes life for their children. Titus O’Neil and Jey Uso both shared that concern.

Mustafa Ali has a different viewpoint because he was a police officer in Chicago for years. Ali stated that he became a police officer because he “believed the only real way to bring change to policing is from within.” He said a lack of empathy “allows you to kill.”

As a former officer himself, he continued to explain how things need to be changed from within the system. He understands why African Americans have such a distrust in police, but it is the police’s responsibility to change that perception.

I’m a former police officer. I joined the force because I believed the only real way to bring change to policing is from within. I remember being told “empathy will get you killed.” No, lack of empathy allows you to kill. We have to change policing from within.

The point of all this is simple; society and specifically our African American brothers and sisters have a justifiable distrust with the police. It’s the responsibility of the police to fix that issue but they won’t. Thus, it is on us, as a society to force that change from within

Hopefully, one of the results from this entire awful situation is the kind of change that Mustafa Ali was talking about.