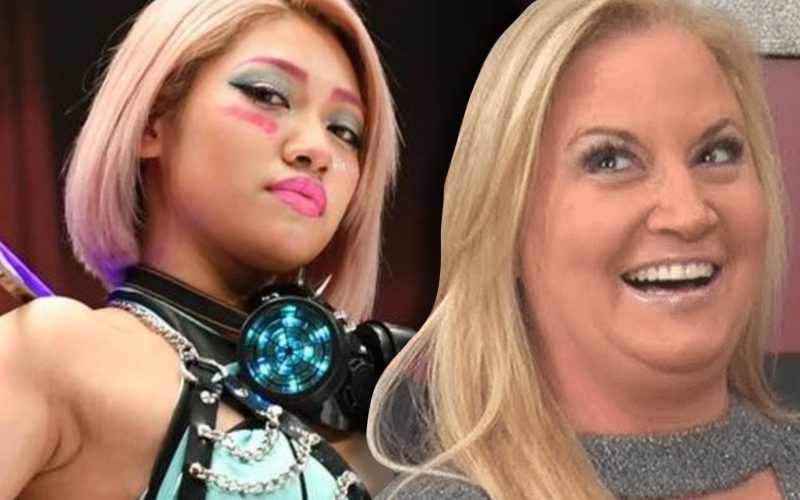 Sunny’s Twitter timeline is lighting up these days. When she’s not teasing her Only Fans account, the Original Diva is fending off haters in a big way. She recently had a lot to say about “f*cktards” who sling shade her way. A lot of this recent backlash came after she spouted off following Hana Kimura’s death.

Sunny posted something on Facebook following Hana Kimura’s death about being bullied more than anyone. How did she respond to the hate? She turned it into cash with her Only Fans account.

The WWE Hall Of Famer responded after fans called her out on this tasteless post. She denied that she was talking about Kimura. One fan pointed out that nobody’s buying it.

You said it right after she committed suicide so it basically is about her. Ppl aren’t stupid, if I made a post on Facebook about washed up old celebs making an onlyfans right after you made your onlyfans, it’d be implied that it’s about you.

Sunny didn’t address the Hana Kimura part of his tweet, but she did want to clear up the part about being washed up.

Washed up? I made 72K in one month. That’s more than you make in a year twat

It’s nice that she’s making 72k a month, but you also have to account for taxes and Only Fans takes 20% as well. Calling him a twat was a bit over the line though.

Another fan commented saying: “I’ve lost more money than that in an hour of playing roulette.” Sunny has yet to reply to this high-stakes gambler fan.