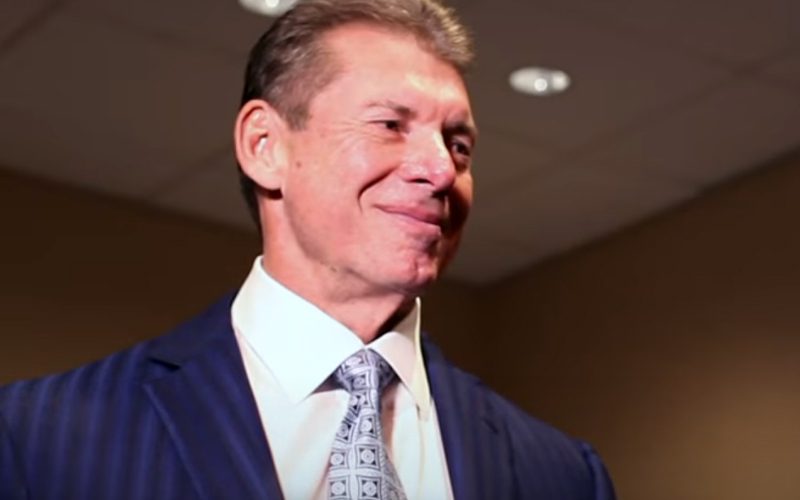 Vince McMahon is a complex character and sometimes a Superstar can fall out of his favor in a hurry. There are also times when he will come back around and give someone a shot.

Apollo Crews had a lot of momentum behind him when he was first called up from NXT. He didn’t spend much time at all in NXT before the former Uhaa Nation was brought to RAW. Then things fizzled in a big way.

During Wrestling Observer Radio, it was noted that Vince McMahon had given up on Apollo Crews. This resulted in him floating in obscurity for a while. Now he is getting another opportunity.

“Yea, everybody thought he was gonna be a big star until he started and then they thought he couldn’t do it because Vince gave up on him. Remember, they rushed him onto the main roster right away.”

We’ll have to see what’s next for Apollo Crews. Vince McMahon seems to be pushing new stars. It was also noted that Crews could lose the title again next week.

Earlier today, WWE revealed that Apollo Crews will defend the U.S Title against a mystery opponent next week on RAW. We’ll have to see how long his title reign is.