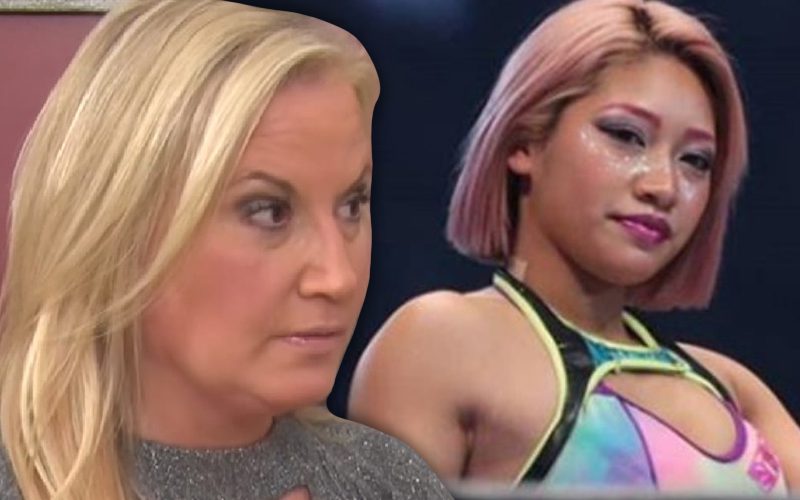 Hana Kimura took her own life just a few days ago. She was only 22 years old. This was a tragic event due to cyber bullying. She received hate online because of a scene from a Japanese Netflix reality television show. Click here to watch that episode of Terrace House. This was an utter tragedy that could have been avoided, but Sunny claims that she’s been through worse.

WWE Hall Of Famer Tammy Lynn Sytch posted on her personal Facebook about Hana Kimura’s suicide. While she didn’t name Kimura specifically, it’s obvious which event she was referring to.

Sunny stated that she’s been “bullied and hated on by more assholes than ANYONE” in the pro wrestling business. She would never think about killing herself because that would give them too much power. Instead, she made a bunch of money so her haters gave her power.

For the record, I’ve probably been bullied and hated on by more assholes than ANYONE in my business on social media. I’ve been called some of the most horrific names and words out there. Not ONCE did I ever think of killing myself over it. I would never give them that much power. What do I do instead?? Thrive and make even MORE money and make them eat their words… Haters give ME power

Sunny did get out of prison and three months later, she was making six figures on an Only Fans page. That is what she is referring to when she talks about making so much money.

A lot of people online are angry about Sunny’s comment. They are calling her out for implying that Hana Kimura while putting herself over.

Needless to say, Sunny is getting grilled again on social media. It’s ironic that she is being trolled over comments about a subject like this. There is no way we can condone anything about what Sunny said, but please don’t let the circle of hate continue. 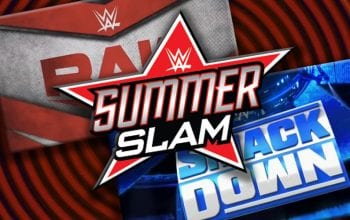