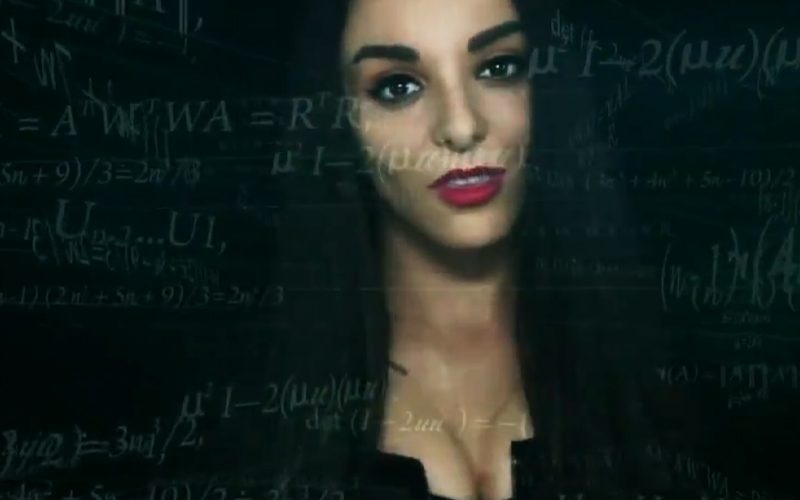 Deonna Purrazzo was released from WWE NXT after months of not doing much, but asking for so much more. Now she will get a brand new opportunity in Impact Wrestling.

It was revealed tonight that the 25-year-old wrestler has signed with Impact Wrestling. The length or other details were not made public at this time.

The company released a short vignette for her which you can see below. Purrazzo was a part of the April 15th releases. Since she was under an NXT contract, The Virtuosa only had a 30-day non-compete clause.

It didn’t take Deonna Purrazzo long at all to find a new pro wrestling home in the Impact Wrestling Knockouts Division.