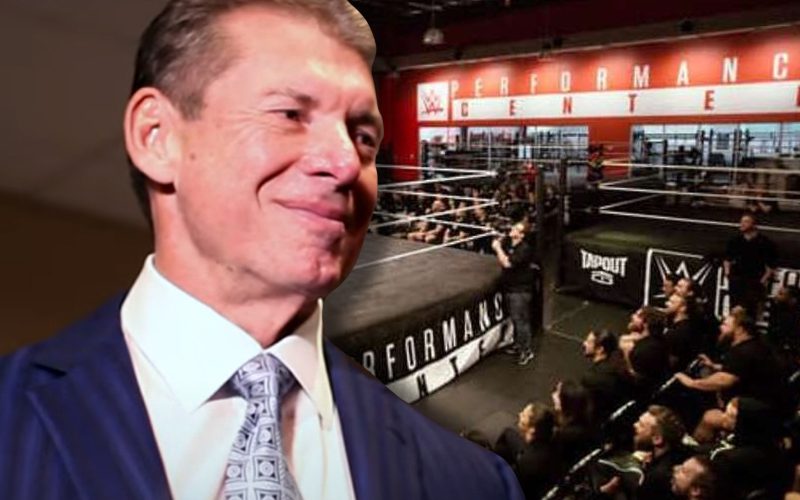 WWE RAW and SmackDown will feel a bit more familiar this week. The new normal of wrestling in a vacant building is now a thing of the past as NXT Superstars will represent live fans.

The company reportedly built a large glass Plexiglass guard around the barricade as well. It could look a bit like a hockey game.

Wrestling News reports that the reason why Vince McMahon waited so long is due to public perception. He didn’t want there to be wrestlers around the ring during a day when social distancing was the suggested way of life.

The reason why WWE waited so long to make the decision was that Vince McMahon felt it was a bad look on the company to have so many people seated in the Performance Center during a time when social distancing is being pushed by the health experts.

AEW had wrestlers around the ring at Daily’s Place, an open air amphitheater. QT Marshall’s gym in Norcross Georgia was a bit more confined of a space, but they had permits to film.

It will be interesting to see WWE’s take on a live television crowd during a pandemic.