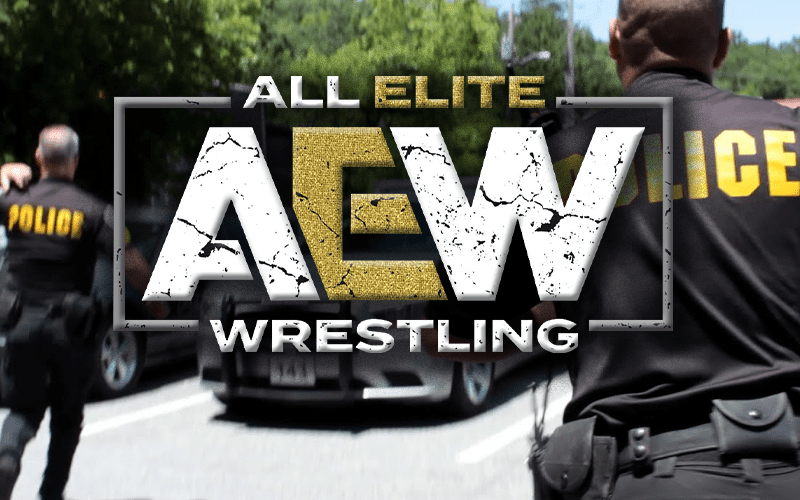 AEW had to move out of Jacksonville, Florida for their television tapings. Their plan was to record as much content as possible. They weren’t counting for a visit from the police.

Wrestling Inc reports that Georgia authorities showed up to AEW’s undisclosed location while they were taping today. The company was using QT Marshall’s gym in Norcross, Georgia.

The fuzz was unsuccessful in shutting AEW down as they had all the required paperwork to continue shooting. State officials still stayed throughout the entire filming to make sure that guidelines were followed.

The state of Georgia is going on a stay at home order on Friday which will run until April 13th. It was noted that AEW filmed enough footage to last until mid May.