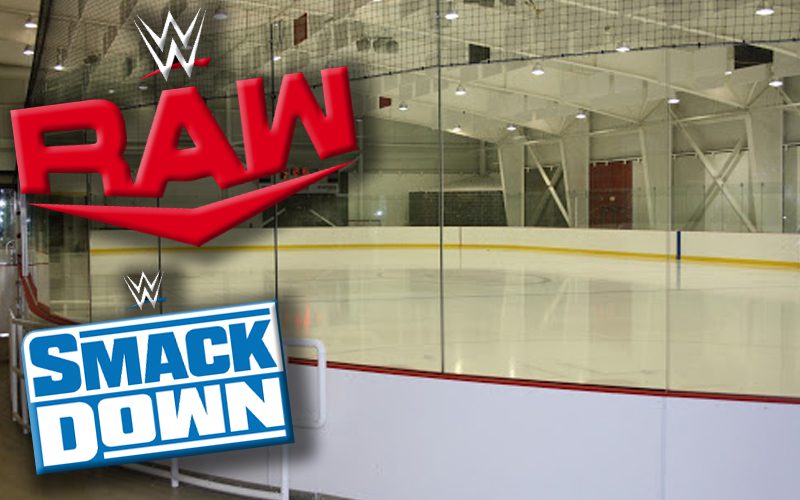 WWE is bringing back some form of a live audience this week. The television shows this week are currently being filmed. Raw won’t be live this week, but there will be live voices in the crowd.

Sean Ross Sapp followed up his previous report about NXT Superstars in the crowd. WWE is taking the precaution a step further. They are using a Plexiglass barrier.

There is plexiglass around the barricades, sort of like at hockey games.

WWE might have to keep the Plexiglass barrier for future shows, especially when real fans are allowed back into the building. We’ll have to see if anyone takes a bump into the boards.