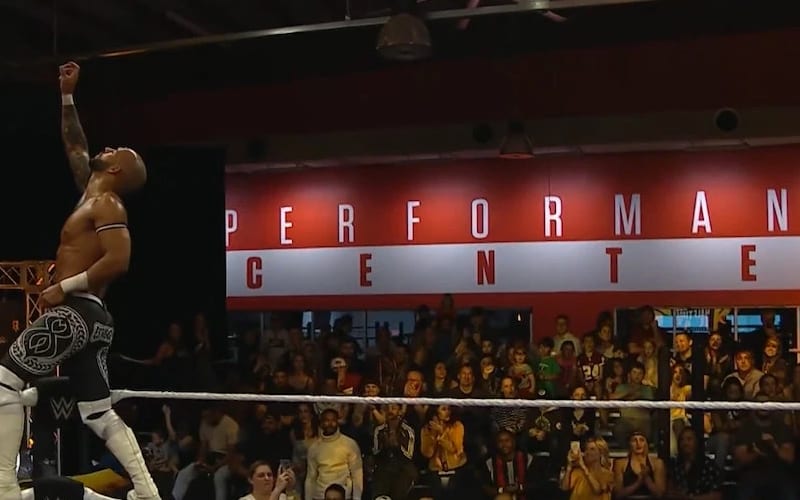 WWE will bring back live crowds this week, but they won’t be paying fans.

Fightful reports that WWE has informed “several WWE Performance Center talent were told that they will be needed in the audience for RAW and SmackDown.” WWE’ is taping RAW and SmackDown this week.

This means that tonight’s RAW will have some sort of live crowd feel. It will be interesting to see Vince McMahon’s version of this idea.

WWE has plenty of people they can call from the WWE PC. A lot of those people haven’t even debuted on television yet. It appears that they will be heard and not seen.

An internal memo noted that many of the “audience members” will be intentionally kept off camera, but instead used to help create an environment to better fit the WWE brand.