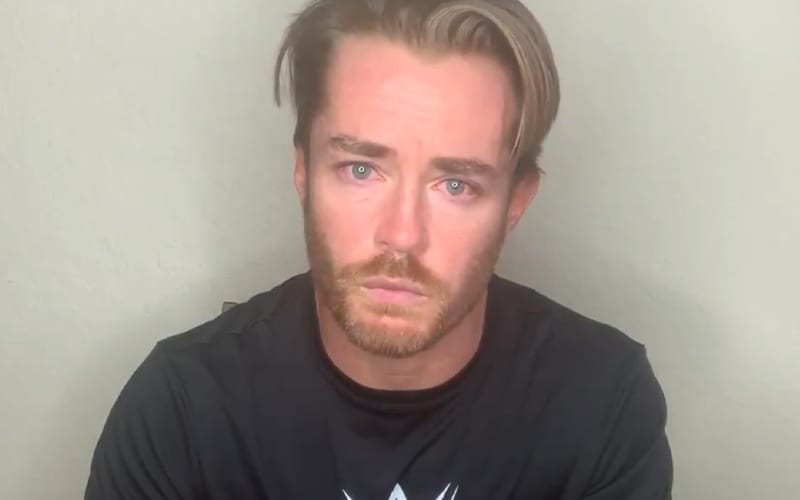 Drake Maverick did not win his match on WWE NXT this week against Jake Atlas. He gave it his all as he fought for his job one week after being released from WWE. After his loss, Maverick’s time on camera was not done.

Jake Atlas received a bit of a character change when coming to NXT. Following his win on WWE NXT this week, Atlas stopped short while talking about his future plans for the Cruiserweight Championship Tournament to console Drake Maverick.

Atlas chased Maverick down and told him that his dad abandoned him when he was a kid and never checked up on him. Because of that, Atlas has been lost his whole life. He is now in WWE fighting for his mom, sister, and family. Jake Atlas said that when he looks at Maverick he can see how he’s fighting too.

Jake Atlas said that looking at Maverick in the ring tonight taught him something. “We belong, in life, we belong.” He encouraged Drake Maverick to keep his head up and “I think you’re great and when I look into your eyes I know you feel the same way.”

Drake Maverick thanked Atlas for his encouraging words before walking off with his rolling suitcase. You can check out the video below. WWE is certainly paying a lot of attention to Drake Maverick after he was fired.

Do you think WWE will re-hire Drake Maverick? Sound off in the comments below!