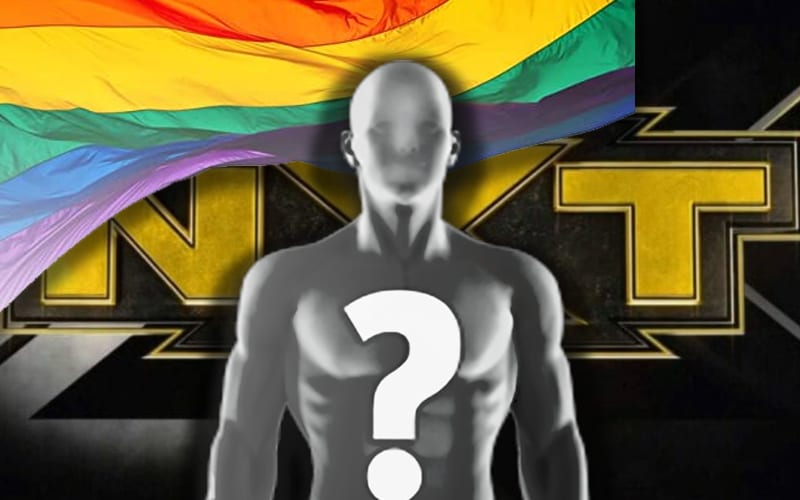 Jake Atlas has all of the tools needed to be a big Superstar in WWE. He is charismatic, has great ring awareness, and he can cut a promo. His move set is exciting as well, but WWE didn’t want him using his old finisher name: the LGB-DDT.

Atlas is gay, and he doesn’t hide that fact. He used to wear rainbows on his tights, but those don’t seem to be around in WWE NXT. He cut a promo this week on the show which alluded to representing his people and breaking barriers, but he kept things vague.

“So I mean the thing is then the rainbow tights are gone. They don’t want him to be gay. His winning move is the LGB-DDT and now it’s a cartwheel DDT. So they don’t want him to be gay, but he wants to be gay, but he’s not allowed to say he is and it makes for a really weird like… you’re gonna do it, or you’re not and it’s like he’s doing it even though he’s not supposed to. The announcers aren’t even hinting at anything. It was a very awkward presentation aside from the match itself.”

Jake Atlas defeated Drake Maverick this week on WWE NXT in the first part of the NXT Cruiserweight Championship tournament. He did so with a cartwheel DDT which is the same move he used to call the LGB-DDT.

We’ll have to see how Jake Atlas’ character progresses on WWE television. He is incredibly talented and there is no reason why he shouldn’t be a top star. The way he is presented could also help WWE progress even further.

How would you book Jake Atlas in WWE? Sound off in our new and improved comments section!