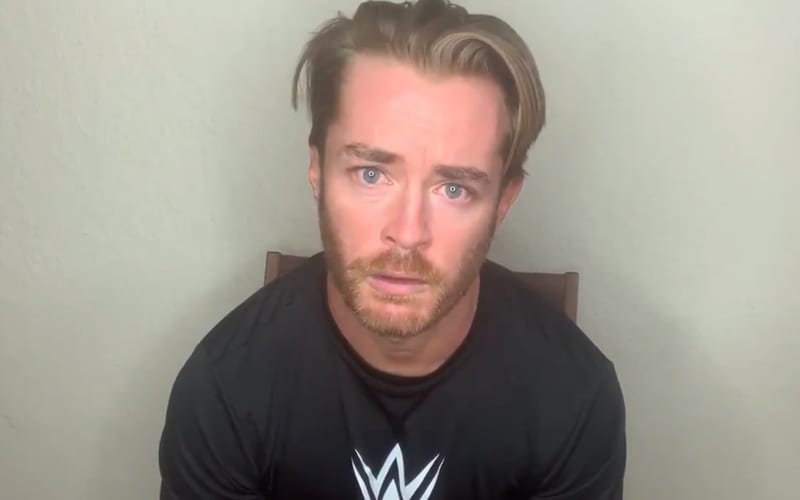 Drake Maverick is set to compete in the NXT Cruiserweight Tournament, and he was excited about the future. He was released along with so many others today.

Maverick sat right down while wearing a WWE t-shirt and he spoke his mind after receiving a phone call he never wanted. He was solemn and serious as he spoke about how the novel coronavirus has changed so much.

He will still compete in the NXT Cruiserweight Tournament, but then he broke down while saying that those could be the last matches he’ll ever have.

He said there are a lot of people that he won’t get a chance to say goodbye to. This was a very sad video as he promised that he will give his all in the last three matches that he will compete for in the NXT Cruiserweight Championship Tournament.