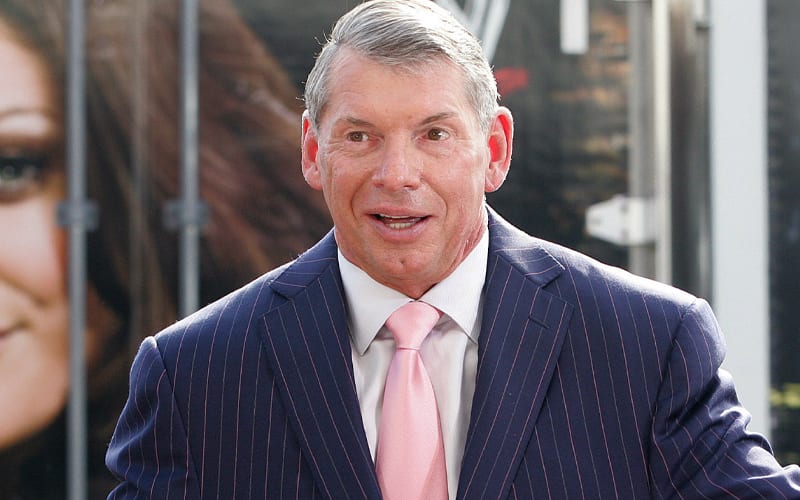 WWE is considered an essential business in the state of Florida. Now any entertainment or sporting group can hold events in Florida if they have a national broadcast and record on a closed set. Some believe more is going on.

We previously reported that some in WWE believe that there were backroom dealings that encouraged this “essential business” status. That idea is now getting mainstream attention.

MSNBC’s All In with Chris Hayes gave this story a spotlight. Dave Zirin, sports editor of The Nation appeared on the show and said: “This stinks to the high heavens and it stinks with quid pro quo.”

To back up the idea that favors were exchanged, Zirin brought up the timeline of events which included Linda McMahon promising that her Super PAC would drop $18.5 million into the state of Florida on the day that Florida declared WWE an essential business. Zirin continued to discuss WWE’s deal with Fox and USA Network that they must provide live programming.

He brought up the WWE layoffs and the company’s immediate positive financial turn afterward. Mention was also made to the fact that someone on the WWE payroll has COVID-19. This was capped off by mentioning that Vince McMahon is on Donald Trump’s re-opening committee.

“This person who is putting his own wrestlers at risk because someone on his staff has coronavirus is going to decided when it’s safe for the rest of us.”

WWE is getting a lot of eyes on them during this time. It might not be the best look. Hopefully, people can wait this terrible time out a little longer so we can all go back to some form of normalcy in a safer fashion.

What do you think really happened in this situation? Was there a quid pro quo or backroom dealings? Sound off in our new and improved comments section!

You can watch the video below.