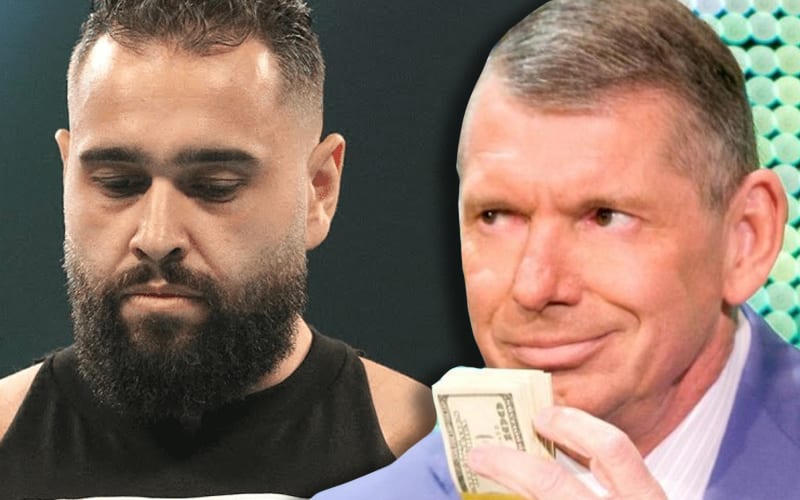 WWE fired a lot of employees this week. It was a sad day in the company that even has a tragic nickname internally. Did the company have to make those cuts?

Upon looking at the numbers, it seems like WWE cutting all of that staff might not have been unnecessary. They had more than enough money to operate and not make those cuts as Dave Meltzer pointed out.

Interesting stat: If WWE cut its dividend to owners, going largely to the chairman, in half, the savings would pay every single cut wrestler & agents money for 2 years and 2 months. If they cut dividend completely, 4 years and 4 months.

One fan tweeted out saying: “And of course if WWE hadn’t been paying a bigger dividend than their profits could cover for most of the past decade, they’d have much more cash on hand to cover them during this crisis.” Dave Meltzer replied to this interjection.

They’ve got plenty of money to cover them during the crisis, $500 million to be exact from their own mouths, and they don’t need to dip into that. Brandon Thurston estimated $127 million in profits this year based on not seeing another penny from house shows in 2020.

We exclusively reported that some on Wall Street are seeing this situation as a way to protect the McMahon family’s money. Vince McMahon previously got a big black eye on Wall Street after the XFL’s closure. Since WWE’s releases the company’s stock is improving.

What do you think about this situation? Sound off in our new and improved comments section!