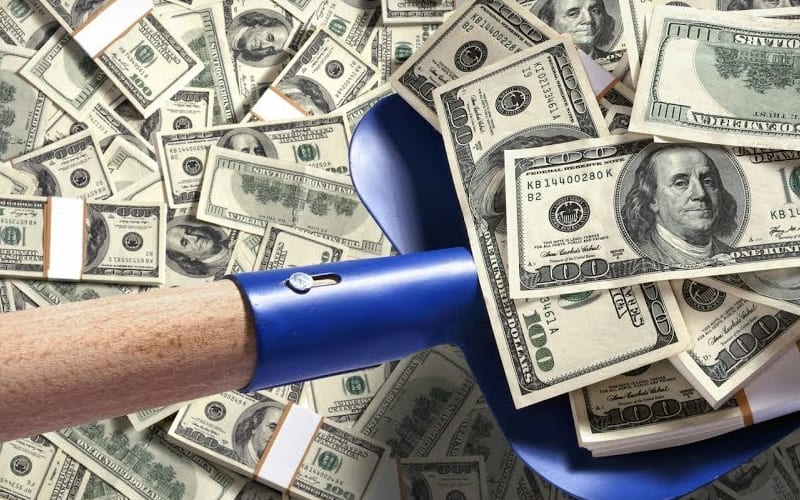 WWE let go of a lot of employees this week, but it already appears to be helping their shareholders on Wall Street.

The Street reports that WWE has 46 million shares total and they are paying a 12 cents dividend per share. This number comes out to $5.25 million for the 46 million outstanding shares. This will be paid out to all shareholders in July.

Ringside News‘ source on Wall Street says that the “reason they’re doing the dividend is because Vince, Steph, and HHH own a lot of shares and they get more income out of it”

WWE opted to release on-air talent and backstage producers which saved them $8 million a year. Our Wall Street source added that “they are giving out 5.52 million to shareholders, but f*cked their employees.” WWE made a call to pay their shareholders in the last week.

This hasn’t hurt the company’s stock. “Analysts upgraded WWE to a buy this morning Benchmark analysts say they have a price target of $46.”

In the end, WWE will be paying out $5.5 million of what they saved firing on-air talent because money is going to shareholders. Vince McMahon announced cuts across the board including to executives, but “they have decided to keep their dividend which is just over a $5 million payout to shareholders.”

What do you think about WWE’s recent Wall Street activity? Sound off in our new and improved comments section!