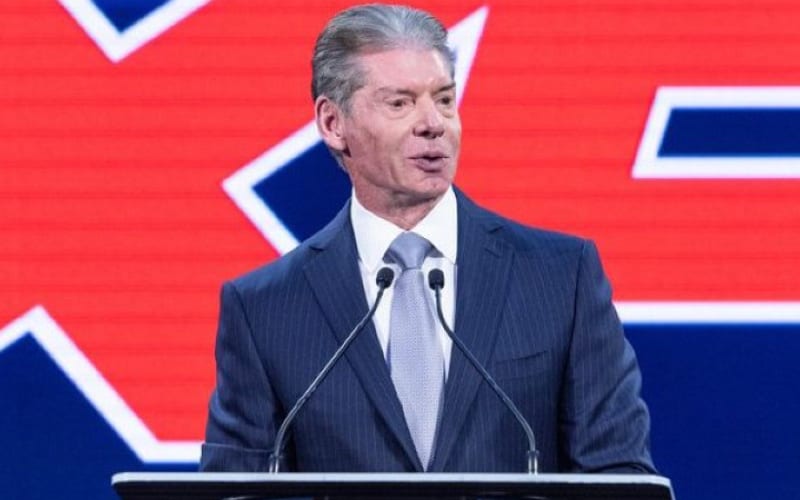 The XFL closed their doors, fired their employees, and declared bankruptcy. Now they are reportedly looking for a buyer for the league. Vince McMahon lost a lot of money, but he would have lost more had he kept the football league going.

During Wrestling Observer Radio, Dave Meltzer explained that the XFL’s handling did not give the best look for Vince McMahon. People know McMahon dedicated money to the XFL that he hasn’t spent yet, but he’s still getting out.

Now investors the XFL owes money to are still waiting for payment and Vince McMahon can move on.

“It really did from what I understand after speaking with people in New York today in a sense, it hurt Vince’s rep as far as declaring [bankruptcy] and getting out of the debt because they know he’s worth billions and earmarked, you know $300 million for this and they have not spent $300. Essentially he’s screwing the people he worked with, the coaches, the arenas, a lot of the people he owed money to was the stadiums.”

The XFL could be for sale very soon as well. It will be interesting to see if someone takes the property off of Vince McMahon’s hands.

What would you do with the XFL name? Do you think people have a reason to be irritated at Vince McMahon? Sound off in the comments below!