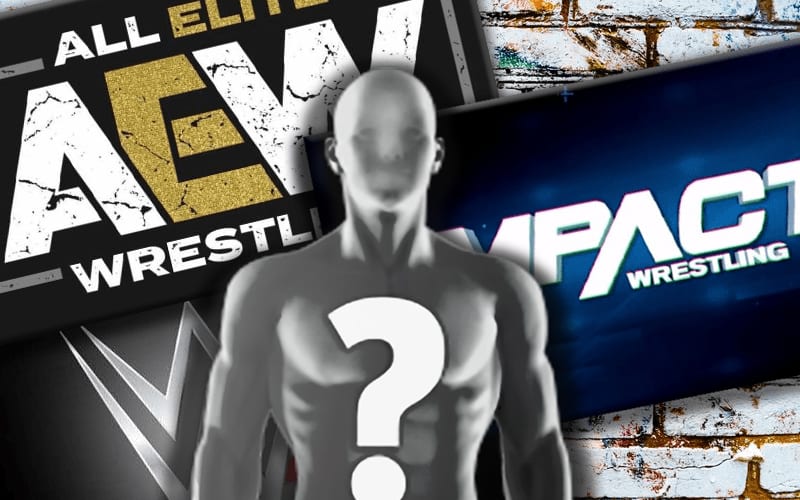 WWE cut several on-screen talents this week as a part of a sweeping round of cuts. Every one of those releases were felt in some fashion throughout the company. EC3 was released from WWE and it seemed like he had his next move already thought out. He dropped a video promo and promptly said that he won’t be taking any interview, podcasts, or autograph signings. He might not stay a free agent for very long.

Recently released WWE Superstars are under a 90-day non-complete clause. EC3 can’t sign anywhere until at least July 16th, but it’s also doubtful any company would be cutting contracts during a pandemic.

Fightful Select noted that there is already “significant interest” in EC3 from promotions.

We’ve heard there is already significant interest in promotions in EC3. He spoke with NWA before he signed with WWE a couple years ago.

EC3 was out of action since last September with a concussion issue. He said that was the most difficult injury he’s ever experienced. Hopefully, he’s all better by July because EC3 might get busy in a hurry.

Where do you think EC3 will end up next? Sound off in our next and improved comments section!