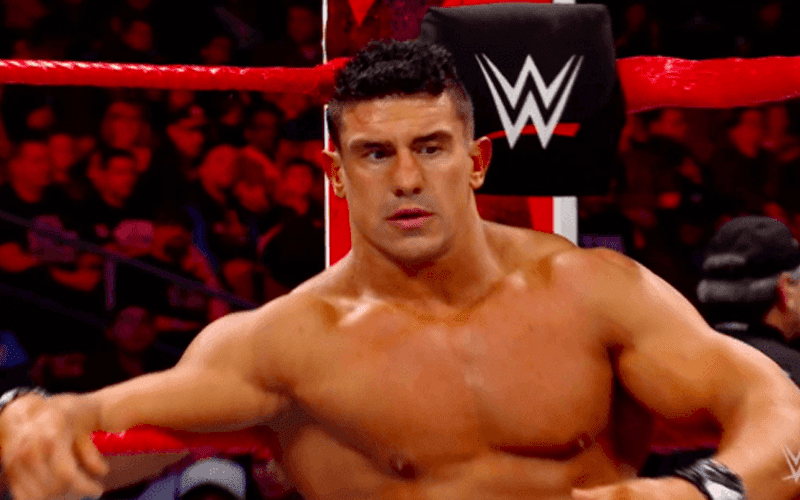 WWE takes concussions very seriously. If a Superstar is injured then they can’t work until an impact test clears them. EC3 suffered a concussion in September, and he hasn’t been back to action since.

While speaking to Fightful, EC3 admitted that coming back from this concussion is the hardest thing he’s ever experienced. He’s been through plenty of injuries before, but none of them gave him the problems that this recent injury has.

“I’m always training. I train twice a day. I’m jacked and TAN, lean as hell. I look great. I feel fantastic. he stated. I will say that out of all the physical ailments I’ve had in my career—whether it was a torn bicep, torn ACLs, dislocated patella, herniated discs—coming back from this one was one of the hardest things I had to do. Read into that what you will. But, I have gotten through it and I feel good right now. So, we’ll see what the future holds,” he said.

EC3 wasn’t used much before his concussion. Reports were that Vince McMahon was determined not to like anything he did in the ring. This is why Drake Maverick was never given a shot as his manger on television among other opportunities that passed EC3 by.