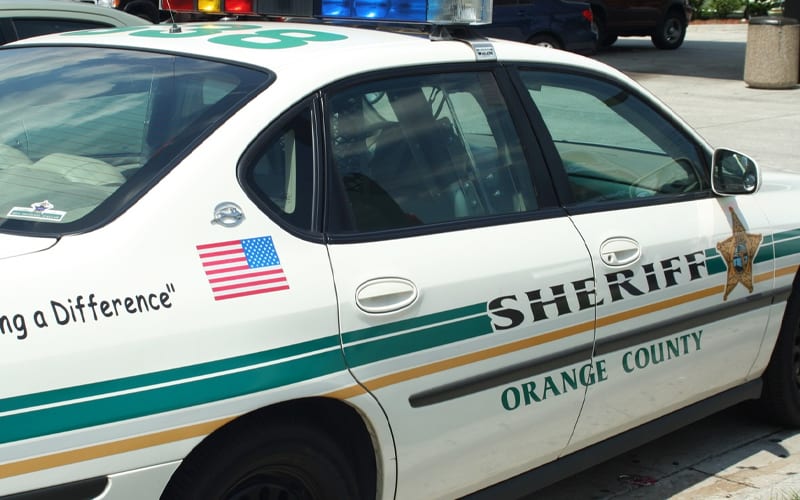 WWE was able to keep their television tapings going in the middle of a pandemic. They as now considered an essential service which means the police can not break up their taping. This is apparently something that they tried in the past.

We previously reported that WWE provided employees with a letter explaining that they were a part of the media. They were supposed to show that letter to the police in case they encountered a problem. That was before they were considered an essential service.

Jon Alba reports that the Orange County Sheriff was called to investigate WWE’s live recordings on Monday. It was noted that they were called “again” meaning this wasn’t the first time.

There was nothing that the police could do because WWE is now considered an essential service.

[email protected] was called again yesterday (April 13) regarding the live Monday Night Raw taping, but at that point, the new Executive Order signed April 9 allowed for #WWE to operate as an essential business.

WWE is now running “full speed ahead” with their Performance Center tapings. They have a full crew backstage and are calling in road agents that they previously told to stay home.

Do you consider WWE as an essential service? Sound off in the comments below!