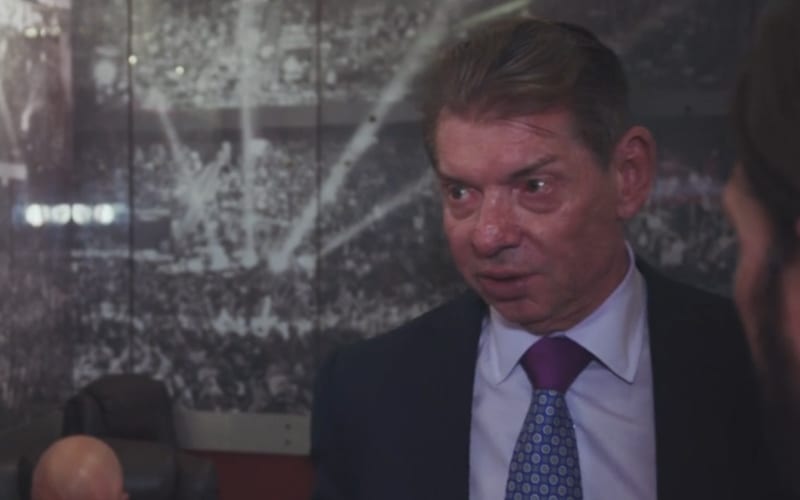 WWE ran Raw live from the Performance Center this week. That will be the company’s plan for a long time to come. It will be months until arenas can open back up.

Some Superstars want to wrestle, but others aren’t happy about WWE changing their taping schedule. Since WWE was granted the title of “essential business,” they had even more staff backstage this week.

Bryan Alvarez noted on Wrestling Observer Live that WWE had their full crew back for this week’s television tapings. They even had their barber present in case they were needed.

“The barber was there and I’m not making that up. It’s like a full WWE production again. It’s like they’ve gone full speed ahead.”

WWE could have booked five weeks of television and then sent everyone home. That would have ensured that they had television on the air until Money In The Bank. Instead, they are going live.

After Florida has deemed as an essential business it seems like WWE opened the doors and brought everyone back like it’s business as usual. The Florida Governor’s order stated that all staff involved in the tapings fall under “essential.”

What do you think of WWE continuing like this? Should they have pre-taped all of their television and rolled the dice on not getting paid? Sound off in the comments below!