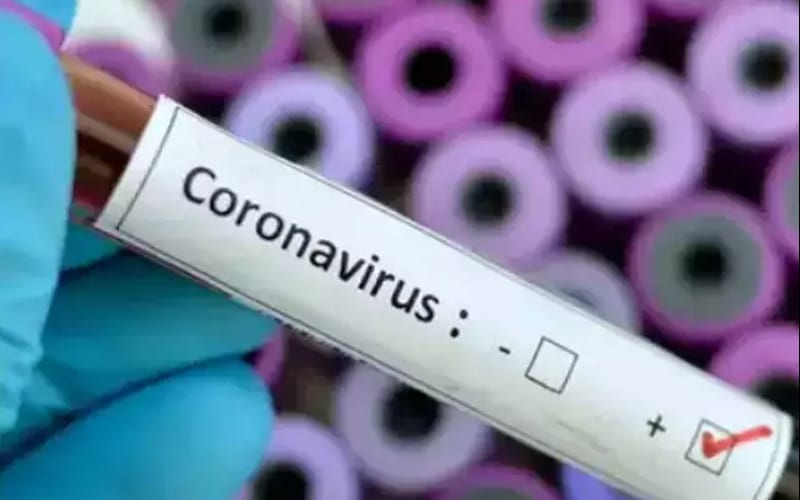 WWE changed up their television taping plans in a big way. Vince McMahon decided that they will produce live television shows from the WWE Performance Center instead of filming a month’s worth of content at once. This move came out of nowhere, but there’s a lot going on backstage in WWE right now.

The company informed Superstars of a positive coronavirus case within the company. WWE later confirmed this report. The employee was not identified, but it was said that they are doing better. All Superstars who came in contact with this employee were cleared to travel on April 9th.

This employee does have an on-screen role with the company. It is unknown if the talent is an announcer, referee, or interviewer. They spent 14 days in quarantine and are now fully cleared.

Fightful Select has additional information in this situation. It is very interesting that Vince McMahon was aware of this positive COVID-19 test nearly a week before he made the call that WWE will produce live content during the pandemic.

Vince McMahon knew about the positive test almost a week before his decision to go live for upcoming shows.

WWE might be going to live shows to appease television contracts. At this time the specifics aren’t 100% clear, but they’re going live for some reason.

What do you think about the entire situation? Should WWE have closed up shop when coronavirus was found in the company? Sound off in the comments below!