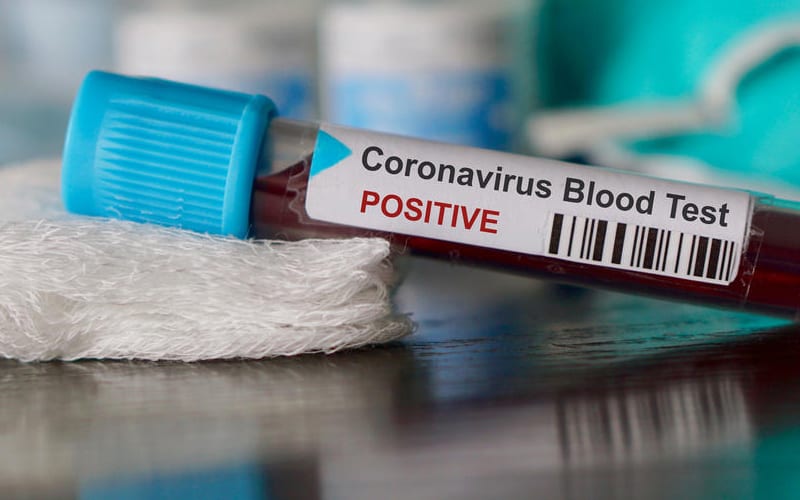 Update: WWE has now confirmed that there was a positive coronavirus test within the company.

Original: WWE is taking every precaution they can to protect their employees from the novel coronavirus. One employee has reportedly tested positive and the company needed to alert the roster.

Fightful reports that several WWE Superstars received a memo alerting them of a positive COVID-19 test within the company. The identity of the individual was not given, but it was said that they are feeling much better now.

We have just been notified that (name redacted) was diagnosed with COVID-19. WWE doctors spoke with (redacted) this morning and reported (they) last had contact with anyone at WWE on March 26 at the Performance Center. As you know, (redacted) is not an in-ring performer and we believe this matter is low-risk to you per the following chronology:

The memo went on to say that anyone exposed to this individual were cleared to travel again by April 9th. They are adhering to a 14 day isolation period.

Those of you who were potentially exposed would be cleared for travel by the evening of Thursday, April 9 at the latest, since the last possible exposure to any WWE talent personnel should have been at least 14 days prior.

WWE has neither confirmed or denied this positive test. It cannot be verified due to them not commenting on the matter, but WWE Superstars have reportedly received this memo.

What do you think about this recent development? Sound off in the comments below!