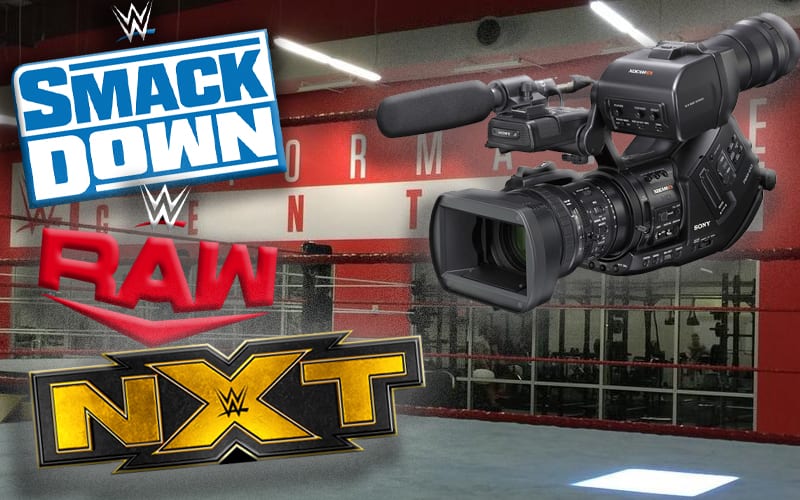 WWE needs to record more content for television. The coronavirus pandemic isn’t making things easy at all, but Vince McMahon’s company is pressing on.

The company plans to film a month’s worth of television content. They will be filming three or four episodes each of Raw, SmackDown, and NXT.

Post Wrestling reports that WWE will begin taping their next run of television shows on Friday. They won’t be exclusively filming at the WWE Performance Center as Full Sail Arena will also be utilized to record content for NXT.

The tapings begin Friday at the Performance Center. One source added that NXT is expected to be taped at Full Sail University during this stretch of tapings.”

WWE and Full Sail University have a very close relationship. Triple H said that he considers them family. That relationship apparently extends to allowing WWE on their campus even when school is closed due to a pandemic.

The company is taking every precaution they can. Stephanie McMahon said that some might even consider it overkill. WWE is doing what they can to keep programming on the air for fans during this difficult time.