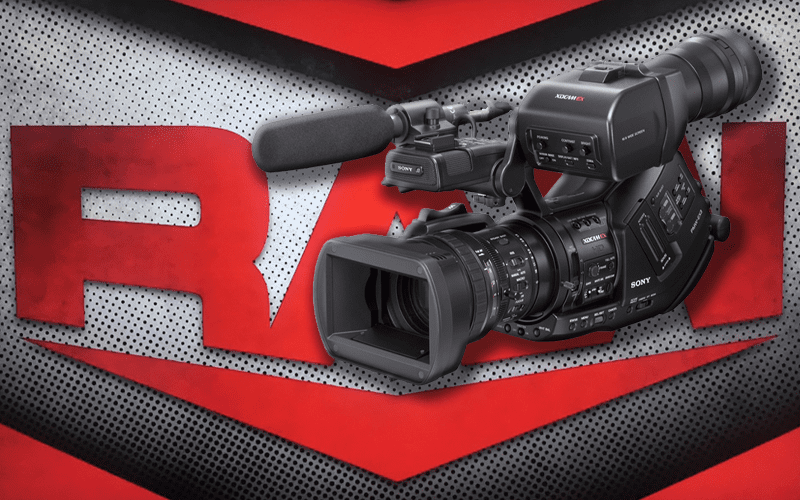 WWE is in a very difficult situation right now as they try to continue keeping the ball rolling through the novel coronavirus pandemic. The state of Florida has issued a “stay at home” order for the next 30 days. This could cause the company to hit pause.

WWE has another set of tapings set at the WWE Performance Center on April 10th. That is one day after Orange County’s own stay at home order is lifted. Now a stay at home order is going into place throughout the entire state for the next 30 days. More details are coming, but this could shut WWE’s plans down.

Wrestle Votes reports that at this time everything in WWE is to be determined. All footage for the Raw after WrestleMania has been shot, but some of it might not air depending on what they are forced to do.

Rumors around the PC last week were that if the state of FL issued a Stay Home order, which happened today, WWE would reconsider taking a break post Mania. The RAW after is shot. I’ve been told if they are pausing for a while, some footage shot won’t be aired. TBD at this point.

WWE has thousands of hours worth of footage that they can air during Raw and SmackDown. They even have an extensive archive of WWE NXT footage for Wednesday nights. The company might need to dip into that footage for a month depending on what they’re permitted to do as Florida goes on lock-down.