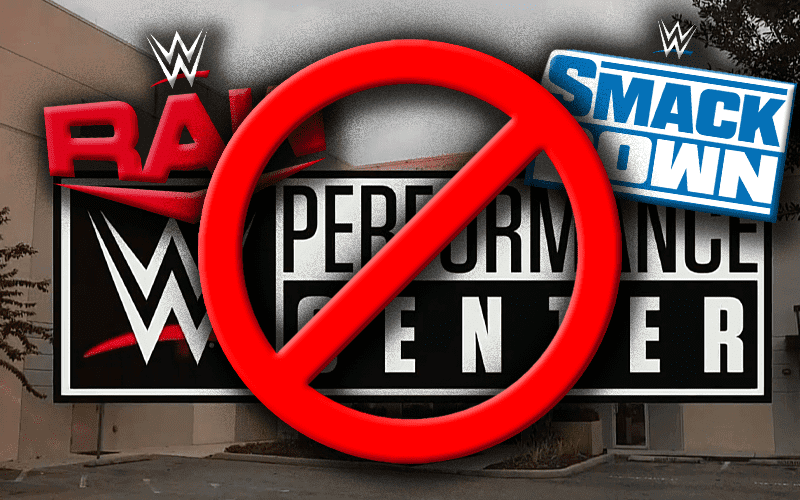 WWE used the Performance Center to film as much content as they could. They are covered until the Raw after WrestleMania. They have plans to film again on April 10th. This would be one day after Orange County’s stay at home order is lifted. Now the company and the entire state of Florida face another issue.

After a lot of pressure and previously issuing a “safer at home” order, Florida governor Ron DeSantis has now issued a state-wide 30-day stay at home order. Carlos Suarez of NBC 6 reported the following:

The governor is issuing a statewide ‘stay at home’ order. It will go into effect at midnight tomorrow. The order will have exceptions. We can expect the details of it later today.

We will have more information later today regarding what the details of this new order are. WWE could be deemed an “essential service.” We’ll have to see if this changes their April 10th Performance Center taping plans.