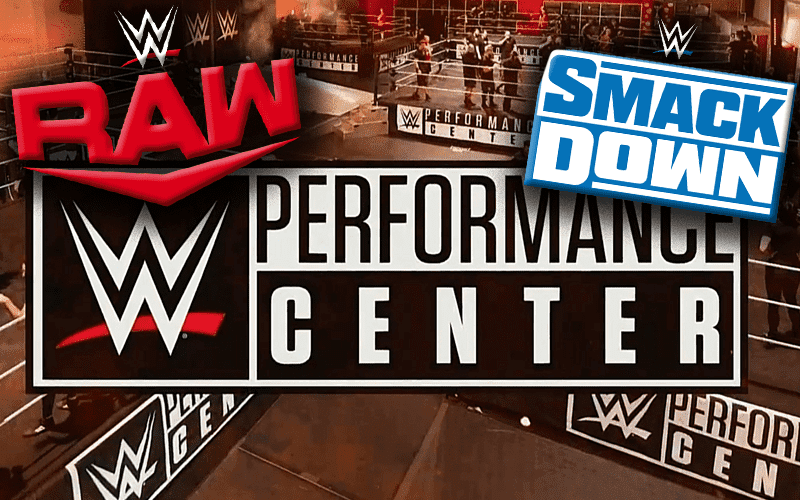 WWE taped a majority of their programming at the Performance Center. This is a tactic to get content recorded that isn’t going to change any time soon.

The company has enough content in the can to last until the Raw after WrestleMania on April 6th. The stay at home order in Orange County is lifted on April 9th. PW Insider reports that WWE plans on holding their next Performance Center tapings on April 10th.

The next scheduled WWE TV taping is Friday 4/10, which would be the post-Wrestlemania Friday Night Smackdown broadcast.  That taping is slated for the WWE Performance Center.

It was not noted what the company plans to film on that Tuesday after WrestleMania. They will need to get content for three separate weekly shows taped.

It was also noted that “all things” have the possibility of changing at any point. In a worst case scenario, WWE can always re-air old content from their seemingly endless library.